Avast app earns top marks, 138 others called out as deceptive

Avast earned 100%, but these 138 other security apps are considered “risky.”

Does your smartphone need an antivirus app? The answer is absolutely yes, and the truth of the matter is that there are a multitude from which to choose. As an aid to consumers, independent testing lab AV-Comparatives periodically assesses security software to evaluate its effectiveness. The lab did such a study recently on Android antivirus products and learned that over half of those tested were “risky,” meaning they were at best buggy and at worst deceptive. Avast, however, received a perfect score of 100% malware detection.

Our malware detection secret weapon is not so secret, as we’ve now opened it up to the entire security community. Our mobile threat intelligence platform (MTIP) is apklab.io, a tool that analyzes and classifies every type of Android malware. Recent apklab.io discoveries include malware-infected beauty apps and block puzzle games, all available on the Google Play Store until we flagged them as malicious and Google took them down.

The AV-Comparatives study looked at 250 security apps, concluding that at least 55% were dubious and unsafe to the consumer. Check the lists below to see if you may have unwittingly downloaded and installed any of them.

Possibly due to the glamour of having a security app in their portfolio, bad developers (or extremely amateur ones) have released imitation apps to mislead users and pose as competent security companies. In some cases, they are not deliberately deceptive, but are ineffective at protecting the device against malware. “Apps made by amateurs can often be spotted in the Google Play Store by looking at the options for contacting the authors,” advises AV-Comparatives in their report. “Typically, hobby developers will not provide a website address, merely an email address. Additionally, most such apps do not provide any sort of privacy policy.”

In this test, our Avast Mobile Security & Antivirus earned a perfect score, detecting 100% of the 2,000 samples of malware used, all gathered from the most common malicious Android apps of 2018. To test for false positives, the lab also included 100 clean apps. Avast made no detection errors in the course of the study — zero false positives. Our threat detection network effectively discerns safe from unsafe.

AV-Comparatives found in their tests that “quite a few apps seem to be closely related variants of the same thing, or use a common AV app template. In some cases, only the name, logo and color scheme are different.” 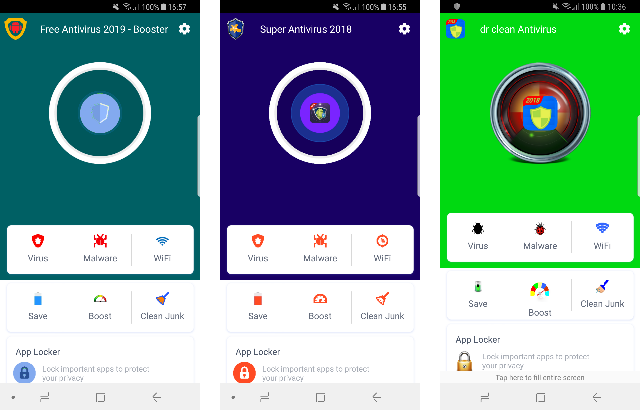 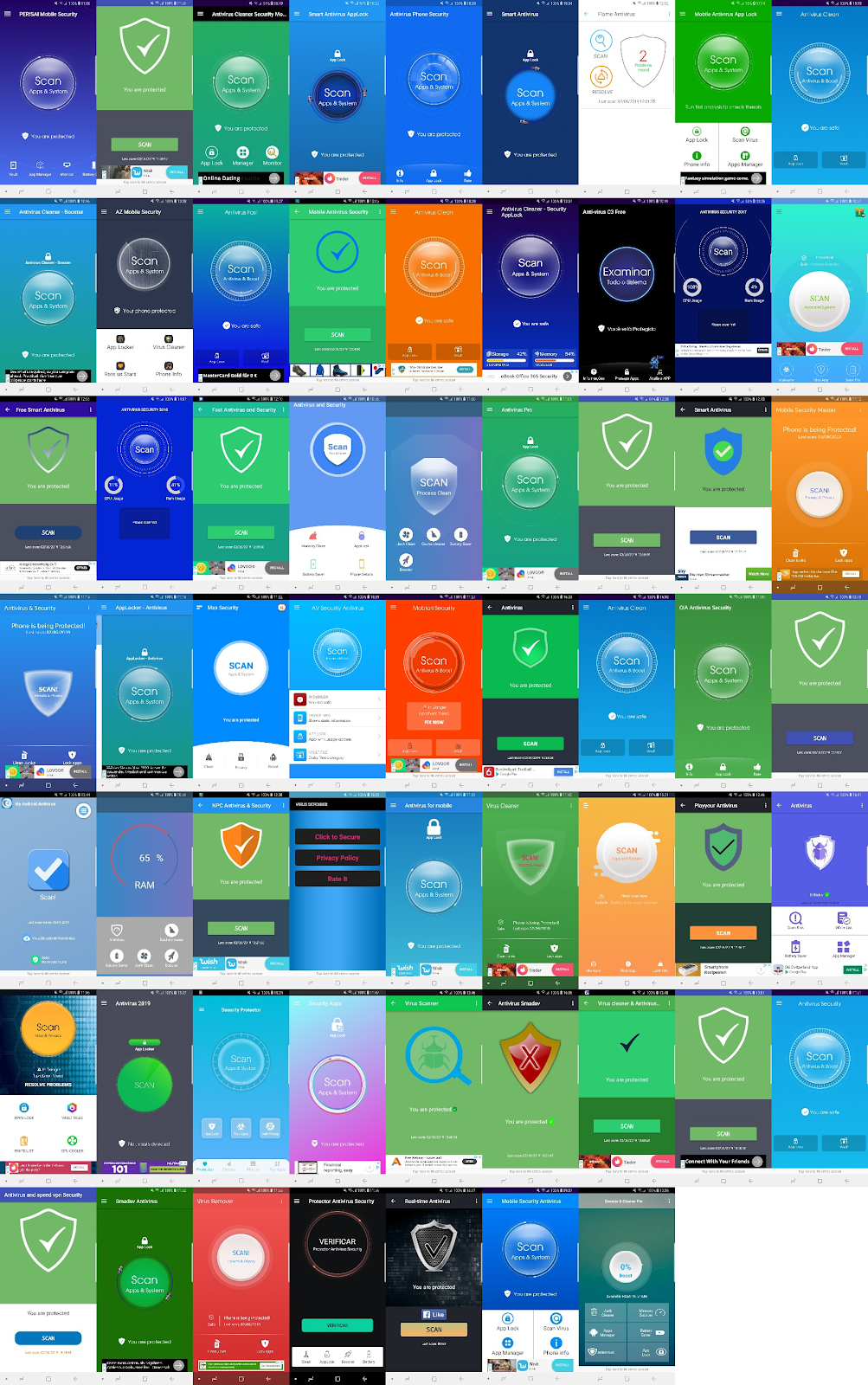 The tests proved that these rogue apps not only have a very poor detection rate (lower than 30%), but they also open the door to other threats using false white lists, generally from “trusted” and similar developers. Some of these apps have been abandoned by the developer and are no longer being updated in the Google Play Store, which ensures they are unable to detect the latest threats.

AV-Comparatives makes the following recommendations when it comes to choosing an Android security app:

Please, for your own safety and peace of mind, see if any of the apps below are currently on your mobile devices. AV-Comparatives considers each of these to be either risky, dubious, deceptive, unsafe, ineffective, or buggy.

Thanks to independent testing labs like AV-Comparatives and AV-TEST, consumers can easily find a well-lit path through the dense forest of apps crowding the marketplace. Be smart and protect your digital life with the right tools. Read the full Android Test 2019 by AV-Comparatives and protect your Android device with our perfect-scoring Avast Mobile Security & Virus Cleaner.