Why the traditional security network is failing today's SMBs 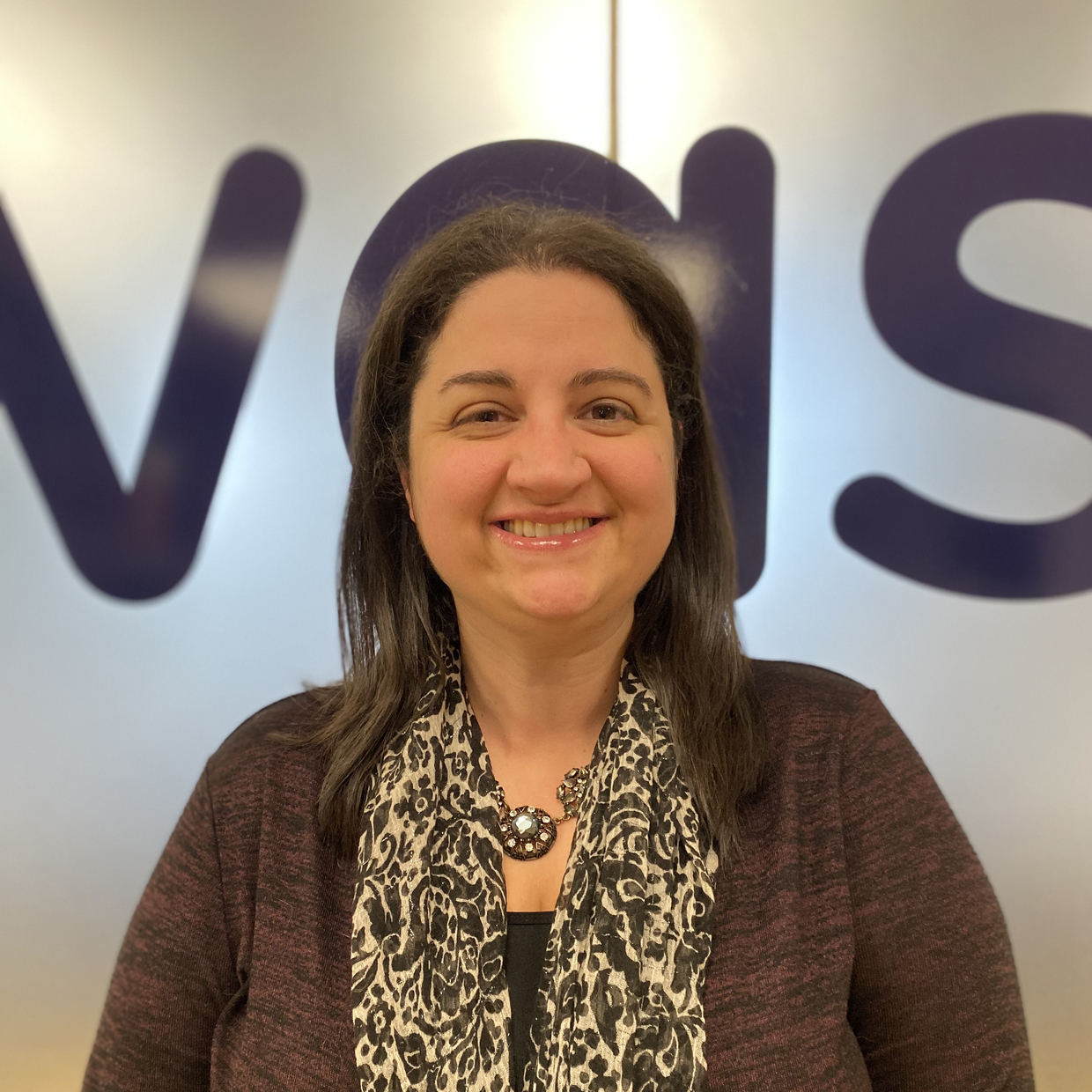 SMBs are now operating their businesses well beyond the four walls of the office, using cloud, Software as a Service (SasS), mobile, the internet of things (IoT), and more to keep remote workers connected and productive. But traditional security solutions and methods are falling short, unable to address the new problems facing the modern SMB.

The growing remote workforce has increased the threat landscape

In 2020, SMBs had to quickly mobilize a remote workforce by providing users with new devices, support, and access to internal systems, collaboration and productivity tools, VPNs, and more. Cybercriminals have quickly identified ways to find and exploit new network security gaps within this increased attack surface.

Cybercriminals have evolved beyond on-premises appliances

Encryption technology has given cybercriminals the ability to use SSL to hide dangerous malware from an organization’s security devices. SSL traffic flowing through business networks is often overlooked and goes uninspected by legacy security solutions due to performance and maintenance limitations.

Advanced, more frequent threats, combined with the unstoppable shift toward worker mobility, cloud-based servers, and cloud applications now require that modern-day security protects beyond the four walls of the office perimeter. Legacy appliance-based models can’t rise to these challenges because:

Appliances only protect some of the people, some of the time: Laptops, personal (BYOD) phones, and other tablet devices that move freely back and forth between the home and corporate networks aren’t protected and often carry threat payloads.

Appliances only protect some of the data: Data is no longer confined to on-premises server and central office data centers, but is instead scattered across multiple servers and cloud data centers.

SMB appliances don’t have the latest security lists: Most on-premises appliances infrequently download definition files and allow new variants into the network before the definition lists are updated.

All-in-one UTM appliances aren’t really all you need: Despite being marketed as "all-in-one" appliances, UTMs don’t contain all of the layers of security required to protect small and midsize businesses.

Appliances have significant hidden costs: TCO is often much higher than expected due to hidden costs like ongoing software upgrades or maintaining secure computer rooms with HVAC, racks, battery backup, and electricity.

Watch for the second blog in our Beyond the Perimeter series to hear about network security trends and predictions for 2021, why SMBs need to replace their outdated security models, and how the drive towards converged cloud services gives MSSPs new opportunities to embrace ongoing revenue from cloud-based solutions.

Avast Business Antivirus Pro Plus earns the Top Product award from AV-TEST for the second time in 2021.

Why SMBs should include access revocation in their employee separation process

To protect the data of both businesses and customers, it's crucial for SMBs to have proper procedures in place to promptly revoke access for terminated employees.

Business users in certain countries face significantly more threats than users in other countries. Thus, it's important for SMBs to tailor their security to match the threat risk that their business users face.