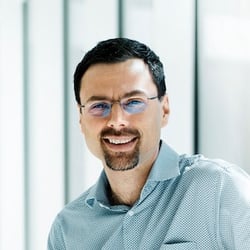 Ondrej Vlcek serves as President at NortonLifeLock, a role he took following the merger of Avast with NortonLifeLock in September 2022. Together with Vincent Pilette, the CEO of NortonLifeLock, and the senior management team, Mr. Vlcek executes the Company’s vision to deliver people-centric security and spearheads its product innovation program. Mr. Vlcek was previously Chief Executive Officer of Avast. Prior to that he served as President of Avast Consumer, the largest business within the Company, and directed the development of Avast’s artificial intelligence-based cloud security network. Mr. Vlcek was also a key member of the executive team that took the company public on the London Stock Exchange in May 2018. Previously, he held the combined position of Executive Vice-President & General Manager, Consumer, and Chief Technology Officer. In this role, he led Avast’s transformation from a traditional PC antivirus vendor to the leading provider of a full portfolio of protection, privacy, and performance products for consumers. Prior to that, Mr. Vlcek was chief developer, heading the team that developed one of the first ever antivirus programs for Windows. Mr. Vlcek holds an MS in Mathematics from Czech Technical University in Prague. He is a recognized industry speaker having delivered keynotes at a number of highprofile events including RSA, Web Summit, Black Hat and SXSW.

Avast's response to the war in Ukraine

In support of the Ukrainian people, Avast suspends operations in Russia.

Here's how we're shaping the digital landscape to be a fairer, freer, more equitable place for all

Thoughts on the 30th anniversary of the World Wide Web

Vince Steckler: A leader, mentor, and friend who will be deeply missed

The Internet of Things is vast, complex, and filled with risk – but network security can simplify it

Avast CTO, Ondrej Vlcek, looks back at the year since WannaCry hit and asks if the tech industry has done enough to prevent another such cybersecurity incident.

Now that 2018 is underway, the Avast Threat Labs takes note of what’s trending in cybercrime.

Fighting the new wave of cybercrime

Defeating today’s – and tomorrow's – cybercriminals requires man and machine to collaborate, intelligently. This is the heart of next-gen cybersecurity. 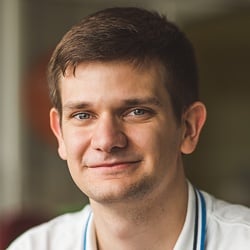 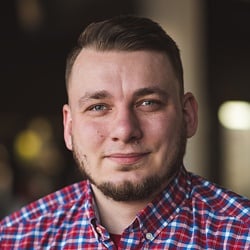 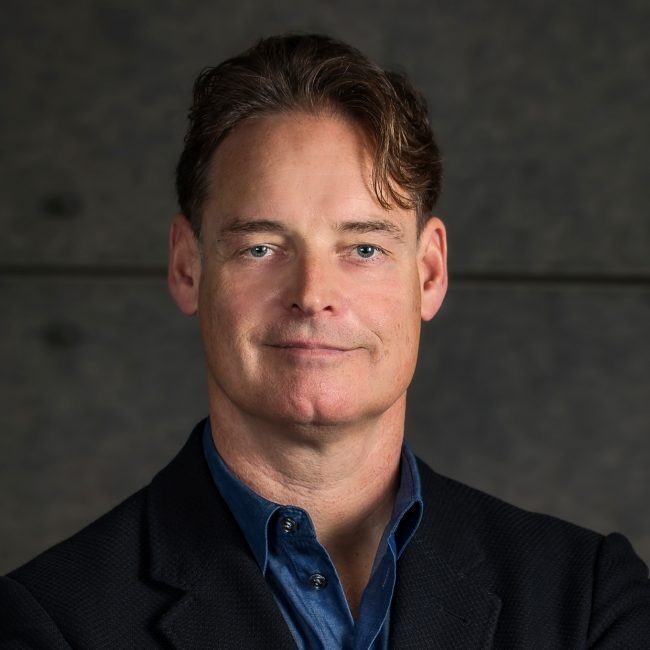 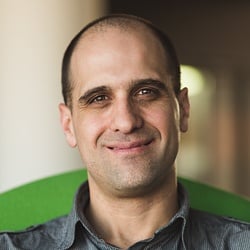 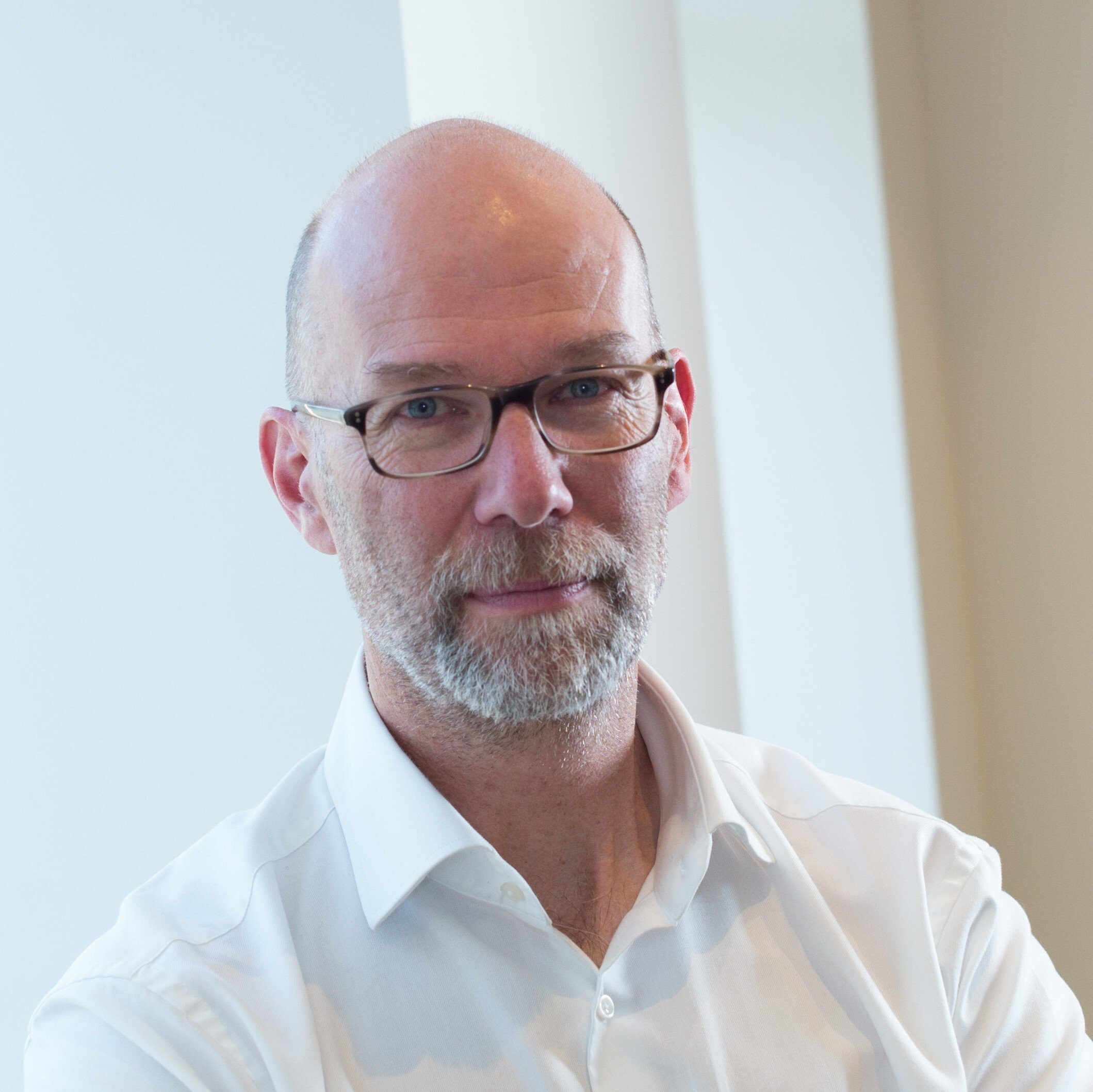 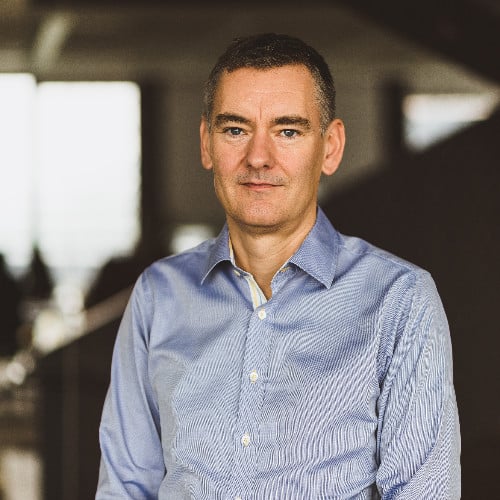