Never before seen artifacts can now be spied for the very first time at the Science Museum in London.

Hand-written espionage documents, declassified files, and a century’s worth of secret communications and never before seen artifacts can now be spied for the very first time at a London Science Museum exhibit co-sponsored by Avast. Top Secret: From Ciphers to Cyber Security opened Tuesday to mark the 100th anniversary of the United Kingdom’s intelligence agency, the Government Communications Headquarters (GCHQ).

Avast CEO Ondrej Vlcek had a preview of the exhibition and said, “Top Secret is a timely event which we believe will make people more aware of the security and privacy risks that our connected lives present today. In particular, it showcases Internet of Things devices which at Avast, we see are increasingly targeted by cybercriminals because they usually don’t have built-in security and are therefore easy to attack. Our mission at Avast is to stay ahead of new threats to keep our customers safe online so we are honored to be a part of an exhibition which brings to life the exciting and challenging world of cybersecurity.  I hope it will also inspire a new generation of cyber code-breakers to learn the skills to keep on beating the bad guys.”

The GCHQ artifacts tell stories of famous figures including Alan Turing and the team of Bletchley Park codebreakers who cracked the code to the Enigma Machine during World War II.

The exhibit also explores contemporary artifacts, such as a destroyed computer that once contained secret intelligence provided to the media by Edward Snowden and a sealed laptop containing WannaCry, the ransomware that infected hundreds of thousands of computers around the world in 2017. 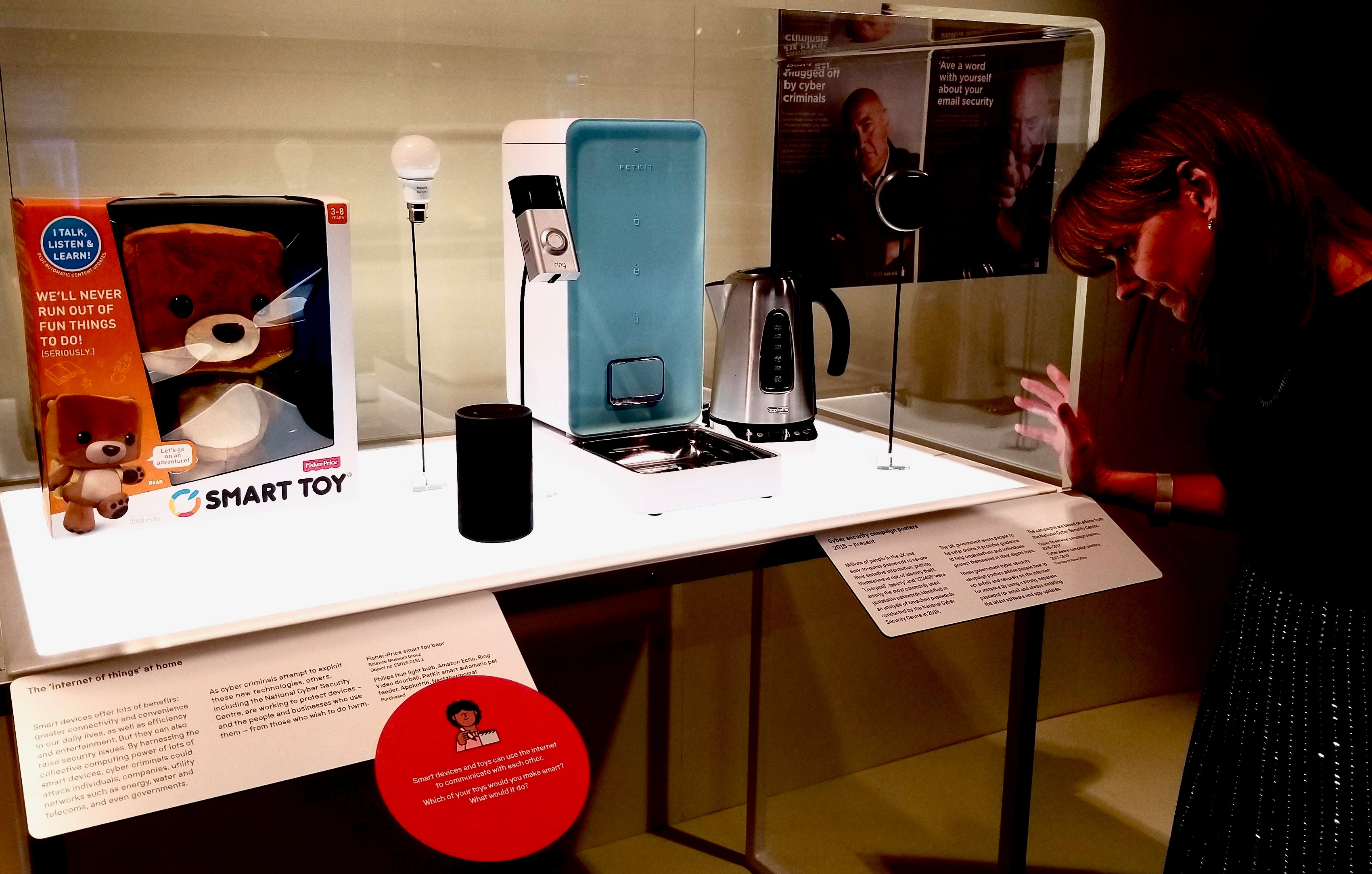 The exhibit includes Internet of Things devices, which are frequently sold with cybersecurity vulnerabilities.

Also on display is a selection of household connected devices such as kettles, coffee makers, smart speakers, and children’s toys, highlighting the new opportunities for cybercriminals to target unsuspecting consumers. Researchers from Stanford University and Avast recently analyzed user-contributed scans of 16 million homes and 83 million devices, finding that many devices are sold with security vulnerabilities.

Avast’s Threat Intelligence Director Michal Salat said the exhibition shows the importance of security in our daily lives. “We can admire the Enigma decryption devices that are on display for the first time and were thought to be destroyed after the war. As we spend more time online, encryption is vital to ensure our privacy and security. However, this brings along many challenges, both ethical and technical, to security companies all around the world. It is inspiring  to see GCHQ step forward and spark a public discussion to find a comfortable balance between security and privacy.“ 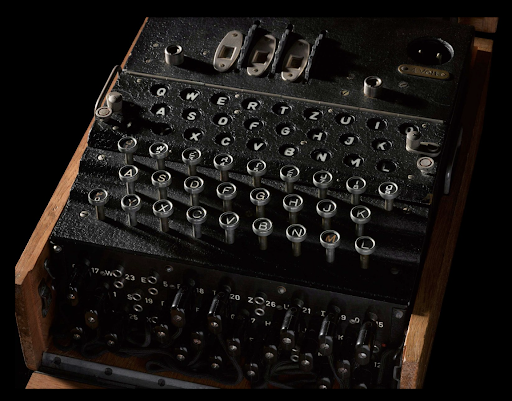 The Enigma M-1070 machine that was used in WWII by the German navy to secure their communications. © Science Museum Group 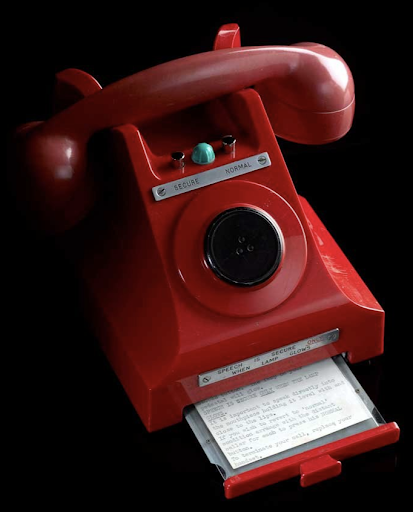 The Pickwick secure telephone that was used by President Kennedy to communicate with Prime Minister Harold Macmillan during the 1962 Cuban missile crisis.
© Science Museum Group

Top Secret is an exhibition at the Science Museum in London from 10th July 2019 to 23rd February 2020. Admission to Top Secret is free (booking is required). Further details and information can be found here.