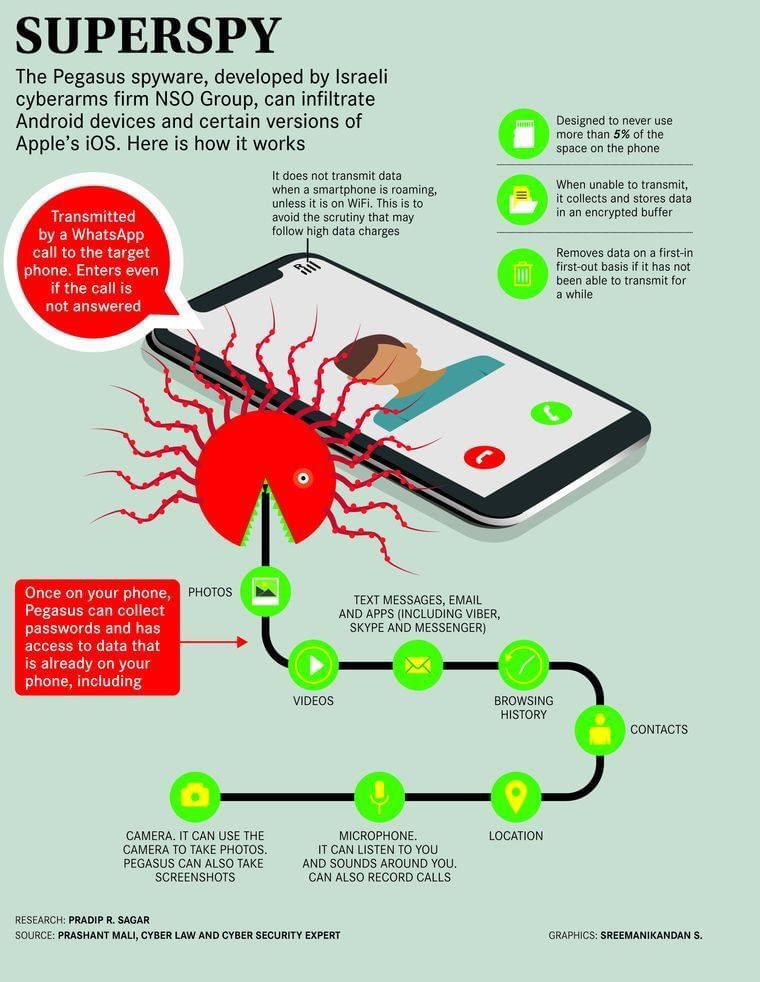 Since the beginning of 2021, there’s been a rise in the prevalence of crypto-related phishing sites in certain parts of the world. Given its growing popularity, we’re here to provide advice on how to store cryptocurrencies, keep your funds safe, and spot scams.