Keeping your Android safe this year 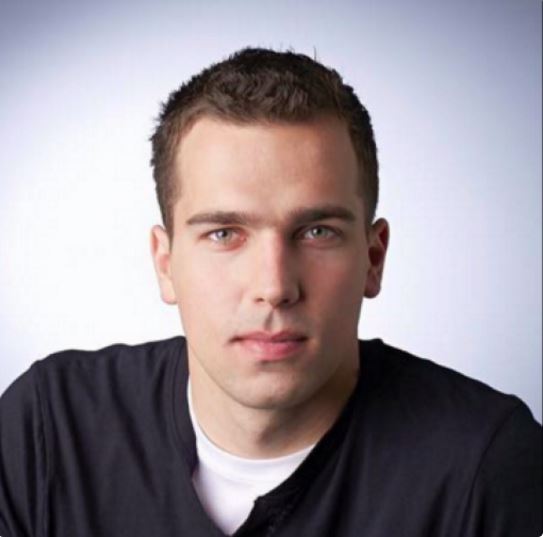 Safeguard your smartphone by understanding the four most common Android threats.

You hold the fate of your digital life in the palm of your hand. Literally. Every day. We’re talking about smartphones and tablets.

We do everything on our Androids, from business transactions, bill paying, and banking to emailing, interacting on social media, and, of course, storing photos. The more we rely on our phones and tablets, the more they evolve to be relied upon. Let’s face it—without them, we’d be lost.

2017 saw more cyberattacks on Android devices than ever before, the most common being downloaders, or “droppers.” Cybercriminals use all kinds of social engineering tactics to trick you into installing malicious apps that “drop” the malware into your system once they’re installed. Once in your smartphone, the downloader has access to sensitive stored info, like bank login details.

In 2017, the mobile banking Trojan BankBot snuck into Google Play on numerous occasions, circumventing Google’s automated checks and affecting hundreds or thousands of users. We expect more mobile banking malware will become active in 2018, insidiously commencing malicious activities a few hours after device administrator rights have been given by the user. This prevents app store providers from noticing the malicious activities and therefore allowing the malicious apps to remain undetected in the app store.

Already, we have seen a WannaCry look-alike (which we dubbed “WannaLocker”) target Android users in China. Ransomware attacks on PCs have skyrocketed, and with mobile devices containing our most precious data, cybercriminals won’t be able to resist.

4. The rise of fake apps

We have already seen fake apps worm their way into official app stores using developer names, app names, and logos that are nearly identical to popular apps such as Facebook Messenger and WhatsApp, and there are most likely more to come. Once unsuspecting users download these fake apps, cybercriminals are free to collect personal data via permissions, mine for cryptocurrencies, spread mobile malware, and more.

Be smart with your smartphone and follow these tips to keep yourself and your device secure. The more technology evolves, the more sophisticated the threat landscape becomes. As always, look closely at the sender or developer of any file you consider downloading. And, give your Android a layer of antivirus protection, such as Avast Mobile Security.

On top of everything, stay informed. Check in with this blog frequently for the latest news on the current dangers terrorizing the cyber highway, and the ways we can defeat them together. Avast protects your digital life.