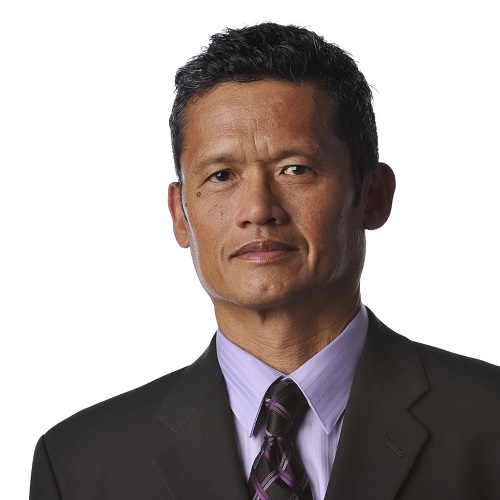 When Facebook founder Mark Zuckerberg infamously declared that privacy “is no longer a social norm” in 2010, he was merely parroting a corporate imperative that Google had long since established. That same year, then-Google CEO Eric Schmidt publicly admitted that Google’s privacy policy was to “get right up to the creepy line and not cross it.”

We now know, of course, they weren’t kidding. Facebook’s pivotal role in the Cambridge Analytica scandal and Google getting fined $57 million last week by the French for violating Europe’s privacy rules are just two of myriad examples demonstrating how the American tech titans live by those credos.

But what if companies chose to respect an individual’s right to privacy, especially when he or she goes online? What if consumers could use search engines, patronize social media, peruse news and entertainment sites and use other internet-enabled services without abdicating all of their rights? What if companies stopped treating consumers as wellsprings of behavioral data – data to be voraciously mined and then sold to the highest bidder?

With Jan. 28 earmarked as Data Privacy Day --  an annual international privacy awareness campaign -- these are reasonable questions to ask. These are ponderings that have been debated by captains of industry, government regulators, and consumer advocates in Europe and North America for the past decade and a half.

Cisco’s Chief Privacy Officer, Michelle Dennedy, for instance, has laid out well-reasoned rationale for companies to begin respecting privacy as part of their business model in a number of  interviews I’ve had with her. “Our research shows a correlation between good privacy practices and good business practices,” Dennedy told me in late 2017. “More mature privacy policies and practices are good for business because they lead to trust in the brand and an improvement to the bottom line.”

At long last, we have a finely drawn roadmap for companies to follow. To coincide with Data Privacy Day, the Internet Society has released a new Privacy Code of Conduct and is calling on all companies with an internet presence to adhere to specific best practices. This is coming from an august body. The Internet Society’s founders include tech icons Vint Cerf and Bob Kahn, considered the “Fathers of the Internet,” and numbers has more than 95,000 members worldwide, including leading computer scientists and engineers and renowned public interest advocates.

“It shouldn’t take legislation to motivate companies to re-examine what they do with personal data,” says Christine Runnegar, Senior Director of Internet Trust at The Internet Society. “Many companies have extraordinary access to individuals’ personal data and access to that kind of information should not be taken for granted. We want companies to handle data responsibly. A Privacy Code of Conduct is a start to rebuilding trust online by putting concrete safeguards in place to protect personal information.”

You can judge the efficacy of The Internet Society’s newly-minted protocols for yourself. Here are excerpts:

Some sweeping changes need to be made for digital services to be as safe and trustworthy as they ought to be. Kudos to the Internet Society for articulating these notions. Let’s hope discussion leads to action.