We are witnessing a full-scale cyberwar, in real time, take place in front of our eyes. Cybersecurity and digital freedom are now, quite literally, life and death issues in Europe.

From Austin to Paris, and then from Paris to Toronto, I joined Ondrej Vlcek, back then Avast’s CEO and today President at NortonLifeLock, at my third conference (and country) in three weeks. Speaking with Ondrej at Collision has become a welcome yearly tradition for me. Every year, I look forward to this spot on the calendar where I get to speak with industry leaders about the great work that the Avast Threat Labs do to advance privacy rights and protect its users from ever more sophisticated cyber threats.

This year was an especially poignant conversation in the context of Russia’s invasion into Ukraine. We are witnessing a full-scale cyberwar, in real time, take place in front of our eyes. Cybersecurity and digital freedom are now, quite literally, life and death issues in Europe. 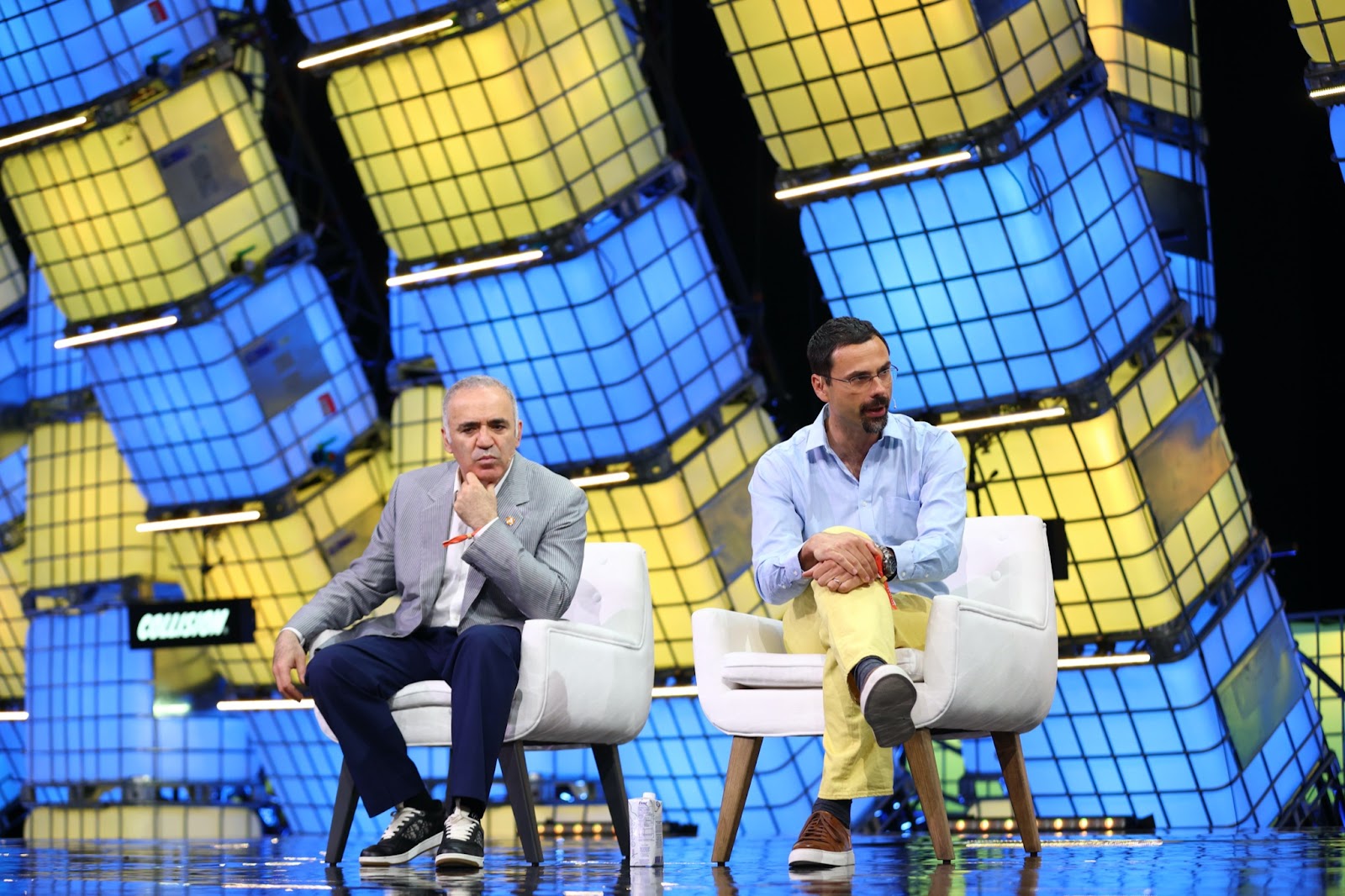 Listen to your enemy

Since Putin’s latest invasion into Ukraine, I have often been asked how I knew that Putin would launch this new war. The answer is quite simple. I’m not a clairvoyant. I don’t read tarot cards or interpret the stars. I listen to what Putin says. As I told Gillian Tett, our moderator and editor at the Financial Times, and Ondrej during our conversation on Collision’s mainstage, dictators may lie about the past, but they are quite honest about their plans for the future. Tett was the ideal host, as she had just written an article for the Financial Times titled, “Why I should have listened to Garry Kasparov about Putin” recounting a dinner at her home in NYC a few years ago where I had argued that Putin would not stop in Ukraine until he was stopped.

When Putin wrote his fake history denying Ukraine’s existence as a real country last year, I warned in my 13th newsletter that this was a call for war. When Putin said that Russia’s empire knows no borders, I took him seriously. 21 years ago, when I first warned about Putin in 2001, I was no savant: I just read and heard what he said, I watched what he did to Grozny, and I feared for what he would do to democracy in Russia.

Why is Russia failing in cyberwar?

But despite all of Putin’s planning and scheming, why is it that the Russian cyberwar in Ukraine has failed? That’s the question Gillian, Ondrej, and I explored. It is certainly not for lack of trying. Avast and its partner teams have detected and defended against Russian threats across the internet. We know for sure that the Kremlin has launched dozens of cyberattacks against Ukrainian targets since the new invasion on Feb 24.

One answer is the strength of the Ukrainian people: just as the Ukrainian army won the Battle of Kyiv and is still matching Putin’s conscript army blow for blow, Ukrainian cyber operators are defending the country from Kremlin attacks. Another is that Russian and Ukrainian systems were so intertwined that any attack against Ukraine may backfire. And lastly, this war has exposed how vulnerable Russia’s systems are. Individuals and groups like Anonymous had no trouble hacking Russian government sites and targets. The crucial lesson here is this: the war in Ukraine has shown us that the forces of democracy are stronger, more sophisticated, and more advanced than the forces of authoritarianism. We ought to be rightly concerned about evil, but not scared. Avast’s work is living proof that technology is on our side.

But if war and cyberwar seem too abstract, it helps to remember that we have all experienced firsthand how important cybersecurity work is in our day to day lives. If you’ve ever received a spam email, watched a Russian bot factory churn out misinformation on a Facebook or Twitter reply thread, or helped an elderly loved one navigate a phishing scam, you know that cybercrime is on the rise. As our lives move further online, Avast’s work is only becoming ever more important. Because the tools of authoritarianism and exploitation are becoming more sophisticated, we need the technology of democracy and digital privacy to keep pace. The best defense against cyberattacks is a strong deterrent.

By this point, we have all lived through an unprecedented acceleration in the digital revolution. Covid-19 forced governments, countries, and all of us to adapt to virtual and hybrid lives. In much of the democratic world, the jump online exposed users to more online scams and potential for hacks. But behind the new Iron Curtain of authoritarianism, in places like Putin’s Russia or the Tatmadaw junta’s Myanmar, the pandemic offered totalitarians opportunities to further repress their citizens and crack down on digital freedom. As I discussed with Ondrej throughout the weekend, in interviews and on the mainstage, Avast’s Digital Wellbeing Report shows that there is a direct correlation between a country’s internet repression and the potential for everyday citizens to be exposed to dangerous scams or hacks. 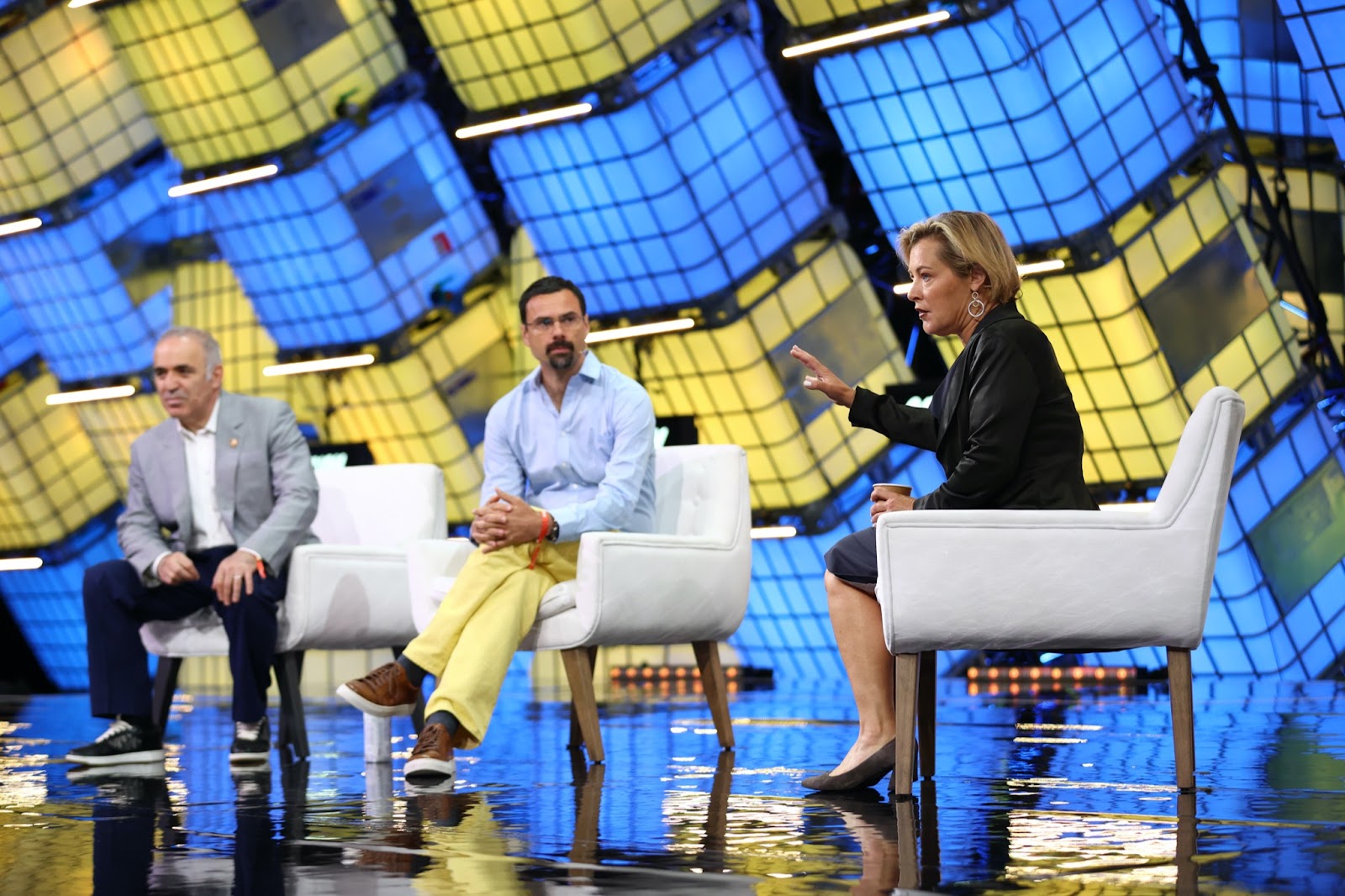 As Ondrej and I shared with Gillian, these results are quite intuitive. Those people around the world locked out from access to the open internet need to seek creative, unreliable, and risky workarounds to firewalls and government censors. What we are seeing now in Russia, however, is unprecedented. Putin’s shutdown of the Russian internet is the largest example ever of an entire nation disappearing from the world’s internet. Users in Russia will be more vulnerable to malware than ever, but we have yet to see all the consequences this seismic change will have for the future of the internet. 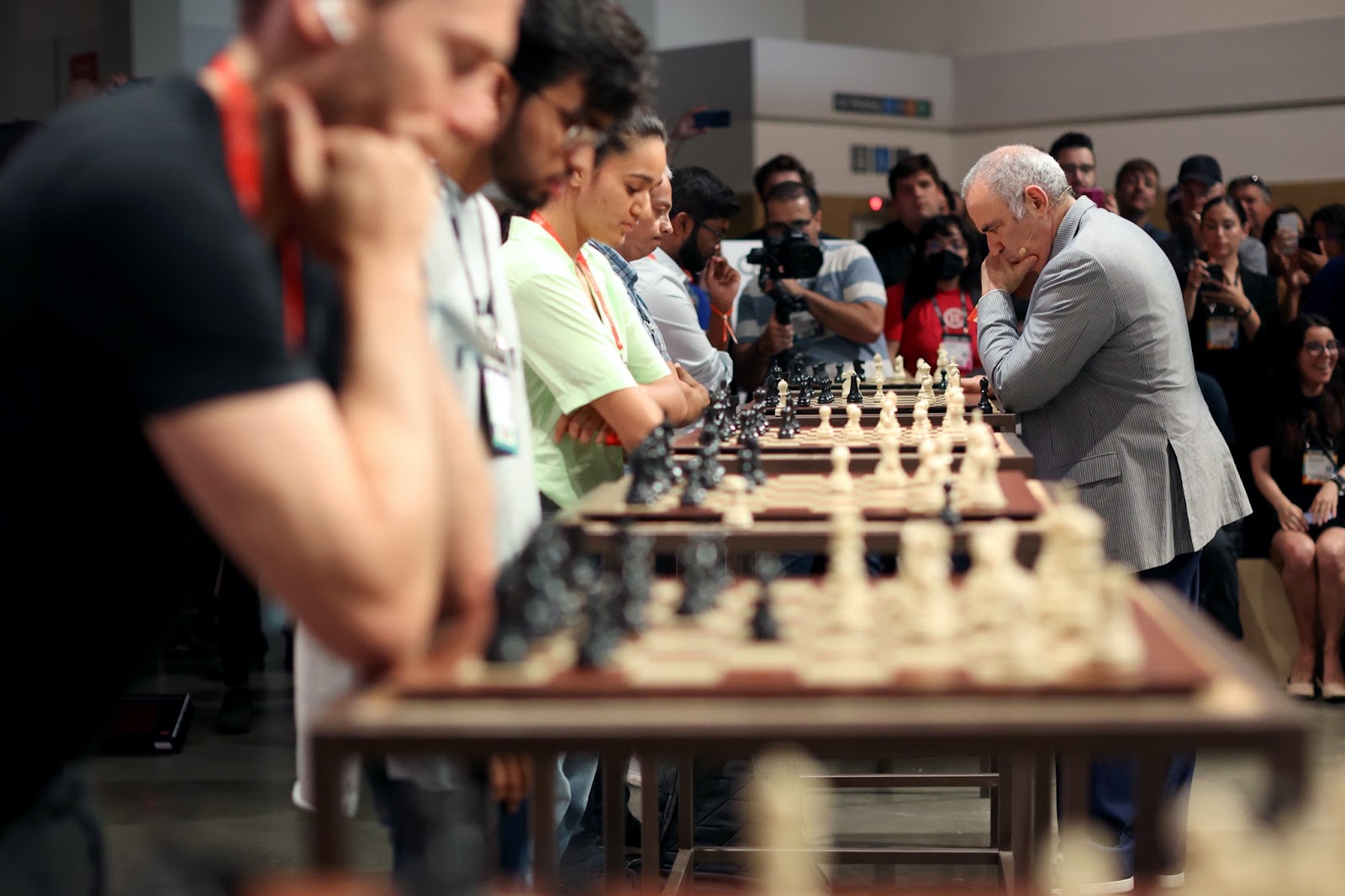 And of course, after the mainstage and in between my interviews, I was glad that the team at Avast set up another simulation for me: this time, 11 on 1. To quote a song from one of my favorite book series (that gave me the title for Winter is Coming), it was a fun chance to show the crowd and my opponents that, retired or not, this old lion still has his claws!

There’s a brand new phishing campaign on the run in Spain that poses as the Spanish Tax Agency, Agencia Tributaria.