Two of the biggest soccer, or as the rest of the world calls the sport, football, events –Copa America Centenario and the UEFA Euro Cup - have fans across the Americas and Europe hyped. Fans are trying to get as close to the games as possible, either by getting tickets to attend a match or by playing soccer/football themed games. Cybercrooks are also big fans of major events like these and they, unfortunately, like to take advantage of fans’ enthusiasm. 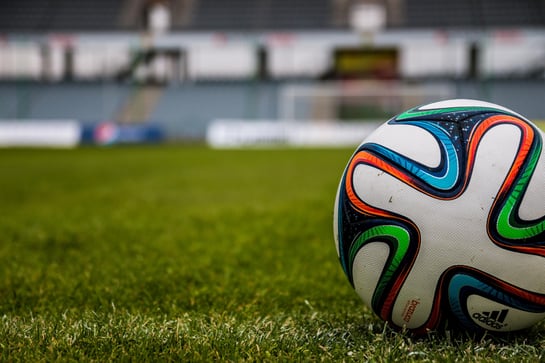 It’s only natural for die-hard fans to get excited when they see tickets on sale for either sold out games or for a cheaper price than the tickets sold on the official Copa America and UEFA sites. Cybercriminals are fully aware of how desired tickets to Copa America and the Euro Cup are and have set up phishing sites and phishing social media and email campaigns to trick people into buying phony tickets.

Numbers from the British Local Government Association published in May show bogus tickets from sold out matches and other summer events have been appearing on social media sites like Facebook and Twitter.

UEFA, in March, already warned fans of counterfeit tickets and travel packages being sold online and warned fans to refrain from buying tickets from unauthorized sellers.

Our mobile malware team has come across four soccer/football gaming apps on the Google Play store that are pretty much knock-offs of the popular FIFA app. These apps bombard users with ads when they try to play. Three of the apps have the same name, Soccer 2016, and the fourth is called Football 2016-2025.

The apps are supposed to let users play a nice game of soccer/football on their smartphones, but instead they display a frustrating amount of ads. They appear to have been created by the same developer, but have been uploaded to Google Play under different developer names – the developer might be trying to distract from the fact that he published all of the apps, to gain money through ads.

While these apps are not malicious per se, they are taking advantage of people trying to get into the tournament spirit by throwing way too many ads at them to make a profit.

Enjoy the games without taking any risks

It’s understandable that fans would do nearly anything to get their hands on tickets for the games, but falling for online scams is really not worth the risk. To avoid having your money stolen by cybercrooks, make sure you only purchase game tickets from the official UEFA and Copa America websites and purchase transportation and accommodation from trusted booking sites.

If you are looking for a safe and fun mobile game, make sure you read app reviews carefully before installing an app and make sure you have an antivirus app, like Avast Mobile Security on your phone.