We just released the latest version of our Avast Cleanup for Android.

To showcase what it can actually do for you, we’ve tested the before and after situation on typical phones. Check out the results!

Our testers measured the impact of Avast Cleanup for Android on various typical smartphones running Android. Using telemetry from millions of users, we installed the most popular apps on Android smartphones of various age and measured the impact on battery life, storage space, and performance - and how Avast Cleanup Premium helped get everything back.

Speed is everything: It’s just no fun if your phone takes ages to load apps or react to inputs, if games stutter or if your browser runs slowly. Mostly caused by a plethora of apps running in the background, your phone struggles to do the most basic of tasks. Avast Cleanup for Android sports a new app hibernation feature that helps stop resource drain of your apps. The results of our before & after tests are impressive:


The results: The phone runs snappier, apps open a bit faster and everything just ran a bit smoother than usual. 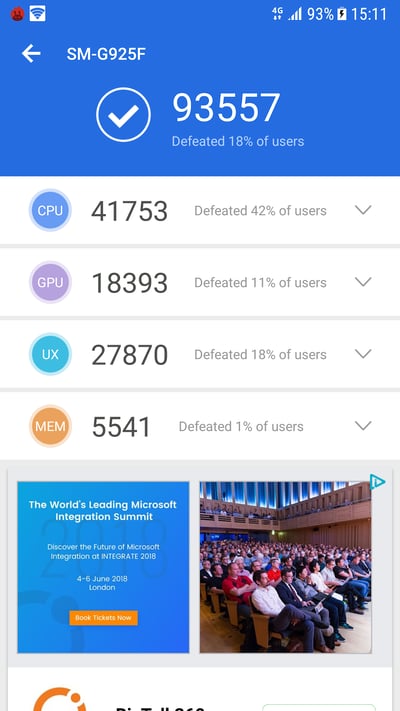 Methodology: We used Antutu benchmark (see screenshot above) to determine the speed across various tasks, such as browsing the web, opening and closing apps and more. The benchmark gives you a numerical score to help you compare performance before and after (the higher the score the better) and showcases your phones ability to multitask, apps loading times, apps performance, RAM, CPU and GPU usage.

If your phone runs out of storage, you can’t install apps, take photos or shoot videos anymore. Avast Cleanup finds a lot of temporary data and blurry photos you probably don’t need anymore, often times amounting to Gigabytes. Here’s how much Avast Cleanup for Android was able to save:


The results: More space for everything users need, such as new apps, music, pictures and videos.

Methodology: Testers simply cleaned up the three highly used phones using the junk cleaning and the photo cleaning functionality of Avast Cleanup for Android to compare

One of the biggest concerns of today’s world: What if my phone runs out of battery? The apps you install can have a significant impact on battery life so using our app hibernation feature combined with our battery saving features could give you a noticeable boost. Here’s what our testers achieved on the three sample phones from three different eras: 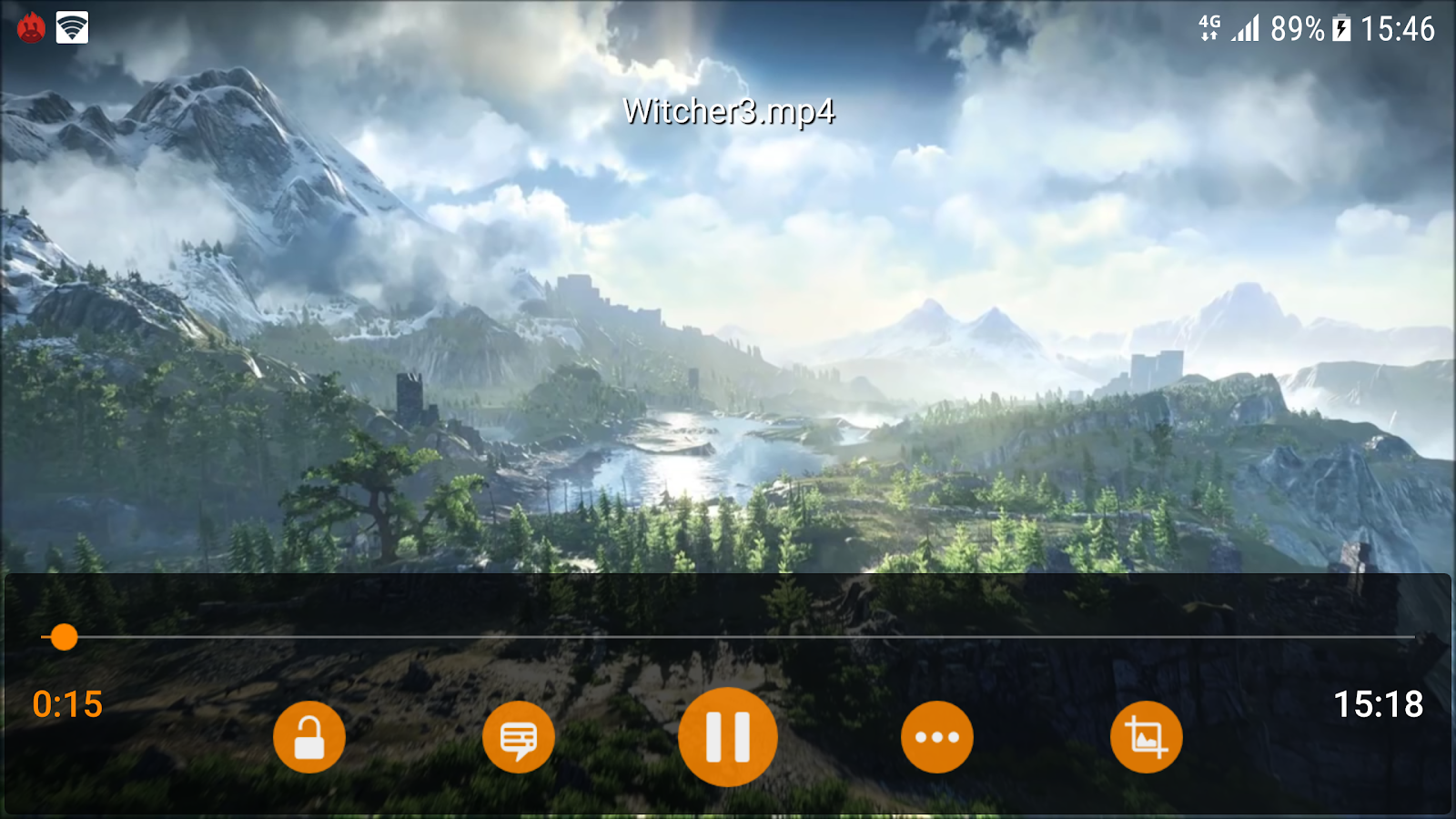 Methodology: We used the mobile version of VLC player to play back a video clip  in loop until the battery ran dry.

The results: More battery life on the road not just for emailing, messaging, watching movies, but also playing games or browsing the web.

All smartphones were prepared using the same procedure: We’ve pre-installed the most-used  apps according to our internal research as well as the top 100 apps of the Google Play™ store. Once  installed, every single app was started and used for its main purpose. For example, testers signed up for Spotify™ and used the app to stream music over the course of several days. In some cases this required registering, using and playing for a certain amount of time. This is why we handed these devices to typical smartphone users. We wanted them to use the apps on a day-to-day basis.

We’ve repeated all tests at least 3-5 times to rule out any inaccuracies and used three different devices from three different era to experience the impact: A Motorola G1 from 2013, a Galaxy S6 from 2015 and a Galaxy S7 from 2016 (according to our telemetry the most used phone as of Q1 2018). All of them were used extensively and preinstalled with the apps mentioned above.

Mic drop. Our Cleanup is more than your typical snakeoil cleanup app and should help you get your phone back to speed. Check it out now.