How do you steal millions in crypto? Easy — use copy and paste 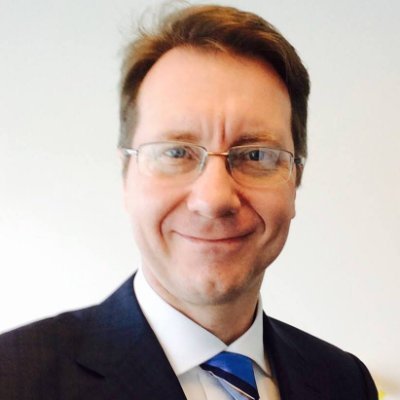 As it turns out, this simple trick can yield malware authors a lot of cryptocurrency

And there’s another, old fashioned way cyber criminals are interested in cryptocurrency: to steal it.

There are many ways to steal cryptocurrency. One way is to use coinminer malware on victims’ machines to hijack computing resources in order to generate cryptocurrency directly for the criminals. We saw this with our  recent research into Crackonosh, where the malware authors loaded their coinmining malware into cracked versions of popular games. This was enough to earn the people behind Crackonosh over $2 million USD Monero from over 222,000 infected systems worldwide since June 2018.

And, finally, another way attackers can steal your cryptocurrency is to attack your system directly with malware to steal those funds. What may be most surprising, though, is that attackers can do this by having their malware abuse a much-used feature in computers: copy and paste. It turns out that this simple trick can yield malware authors a lot of cryptocurrency.

In new research, Jakub Kaloč and Jan Rubín with the Avast Threat Labs team has found that MyKings – a botnet that’s been around since at least 2016 – uses a simple trick of hijacking the copy and paste function on infected machines to redirect cryptocurrency payments to the attackers’ wallets. Our research shows the attacker’s wallets show at least $24 million USD (and likely more) in Bitcoin, Ethereum, and Dogecoin. We can’t say that’s all stolen from MyKings infections, but at least some part of that sizable sum has come from MyKings using this copy and paste hijacking technique to successfully funnel money.

It’s a simple trick. And, as we can see, it’s very effective. It relies on users not noticing that the long, complex account number has changed. Given how long and complex cryptowallet addresses are, it’s a safe bet that many won’t notice the change. And, as we see, it pays off.

The good news is, there are some simple ways to protect yourself and your cryptocurrency.

First, running security software on any system you’re using for cryptocurrency is a good start: that can help keep malware like MyKings off your system.

Second, you can avoid this particular attack by not using copy/paste with your cryptocurrency wallet information and instead type it in yourself, taking care to ensure you have the right number.

Third, whether you use copy/paste or type your wallet address yourself, take a moment to verify that the account numbers you’re using are the right ones. This is a good step to follow at all times, as it can help not only prevent problems like this, but also catch mistakes that could cause other problems.

MyKings shows that there are simple ways attackers can steal your cryptocurrency. Fortunately, the steps to protect yourself are equally simple and effective.

An array of scam apps, including a fake photo editor, camera filter, and various games, have been promoted via Instagram and TikTok channels.

Reports of a new malware targeting gamers, along with findings on Crackonosh, are reminders that targeting gamers can be big business for cybercriminals. Gamers need to protect themselves against malware and not download illegal, cracked versions of games.