Avast Blog 75% of your PC crashes are caused by drivers. Here’s why!

75% of your PC crashes are caused by drivers. Here’s why!

Any PC user should check for new graphic drivers once a month to boost speed and get more features for free. Here’s why and how.

When you get a bluescreen in Windows, your Zoom call crashes, or Fortnite shows a black screen, who do you blame? Yes: Microsoft, Zoom, and Epic Games.

In reality, it’s not always their fault. According to Microsoft's research, about 70-75% of all “STOP” errors (those are the dreaded blue screen of deaths) come from drivers:

10 percent are caused by hardware issues

5 percent are caused by Microsoft code (also MS only drivers)

In this article we’ll explain why that’s the case and why keeping drivers up-to-date might help reduce or eliminate some of these crashes altogether. 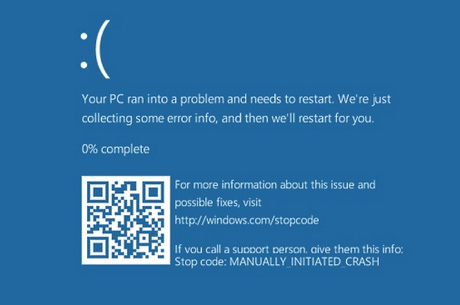 Why are drivers crashing your system?

Drivers have super low-level access to your entire PCs hardware and Windows itself. They need to, obviously: Your Wi-Fi driver needs to control the way your Wi-Fi adapter works….when it connects to a network, when to go into standby, and which wi-fi standard to use. It directly interfaces with Windows and plugs deep into the “kernel” (think of it as the heart of Windows). The same goes for sound drivers, graphics drivers, Blu-ray drivers, and even drivers for the “mainboard” your processor sits on. All of it needs to be “driven” somehow. 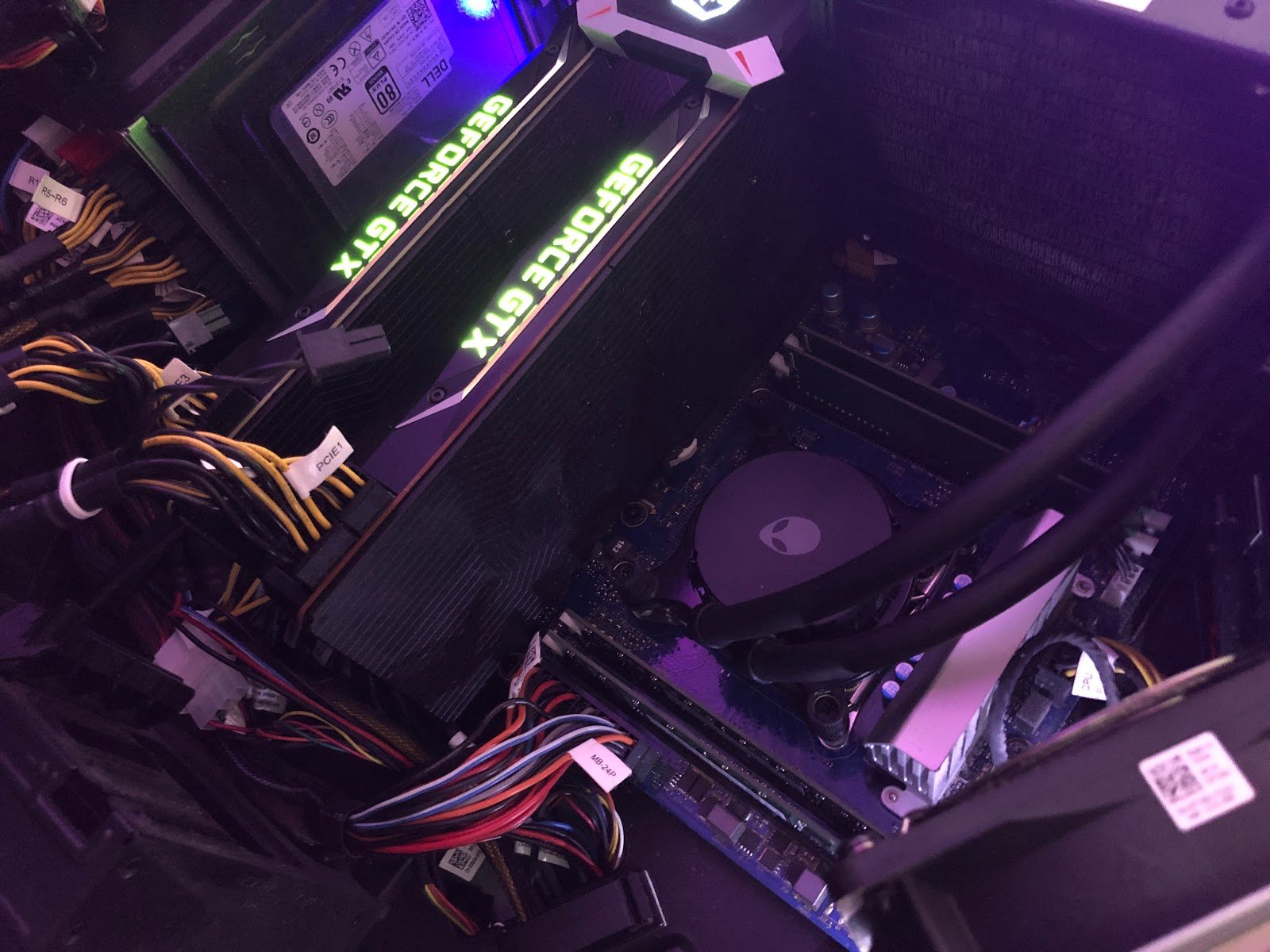 Now, drivers are just pieces of software coded by human beings - and with all things human, there’s definitely the chances of something not working or one driver not working well with another.

Remember how everyone hated Windows Vista because it crashed all the time? Turns out, it wasn’t really the fault of the OS: 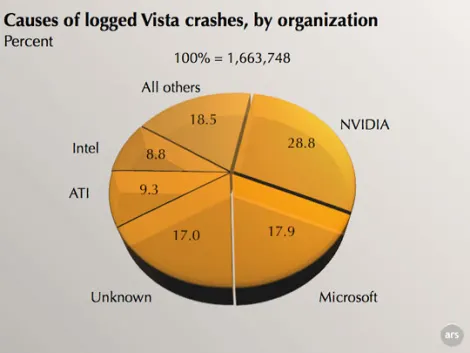 Luckily the situation has improved so there are likely much less crashes in Windows, but overall drivers are still the main culprit.

How do I know a crash is caused by a driver?

There are a bunch of ways: First, you can somewhat easily figure out a driver related crash by simply looking at the bluescreen: 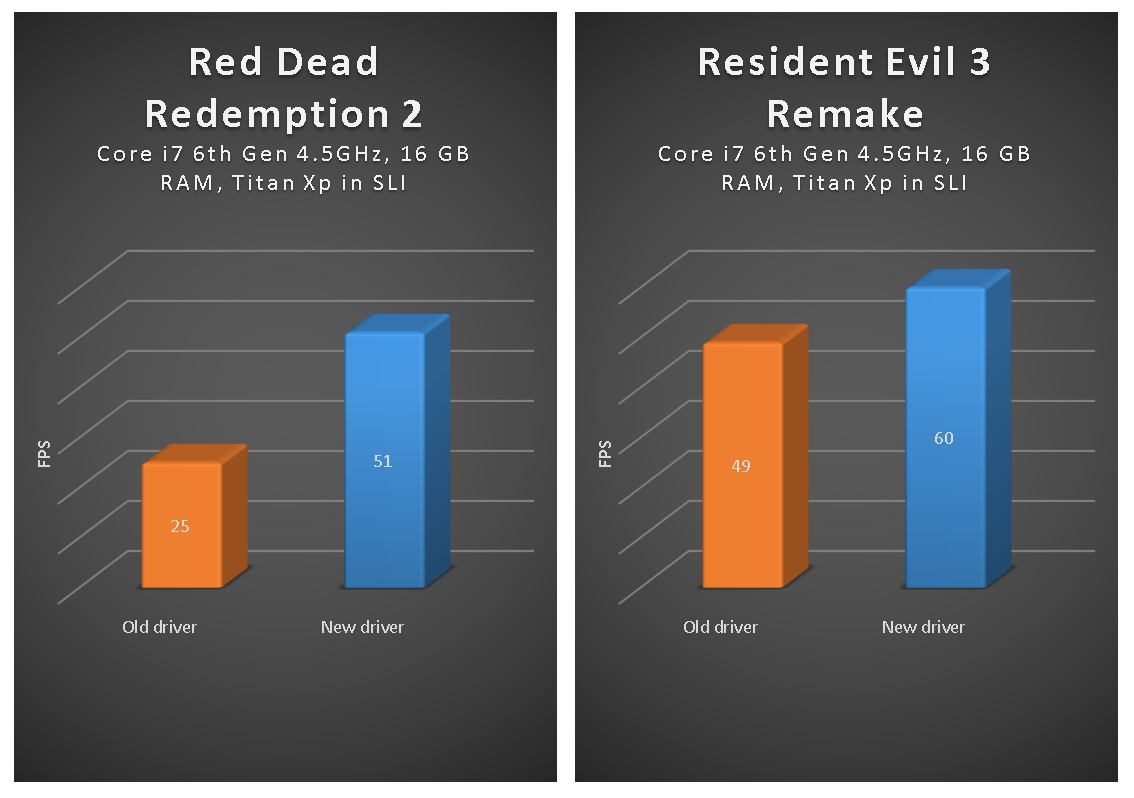 In this example, the blue screen was caused by a file called“nvlddmkm.sys”. A quick Google or Bing session reveals that this file belongs to the NVIDIA driver! Et voila! Time for a visit to nvidia.com and getting that driver up-to-date to see (and hope) if that fixes the issue.

Another situation where driver updates fixed things faced me just a few weeks ago: the Wi-Fi driver my laptop came with drops the connection every time I plug in a USB device and the connection got very slow - and then it eventually led to a blue screen. Clearly this was somehow a hardware issue which I fixed by installing the new network drivers.

You can see if a driver is causing some problems by checking out Windows (well hidden!) reliability history view: 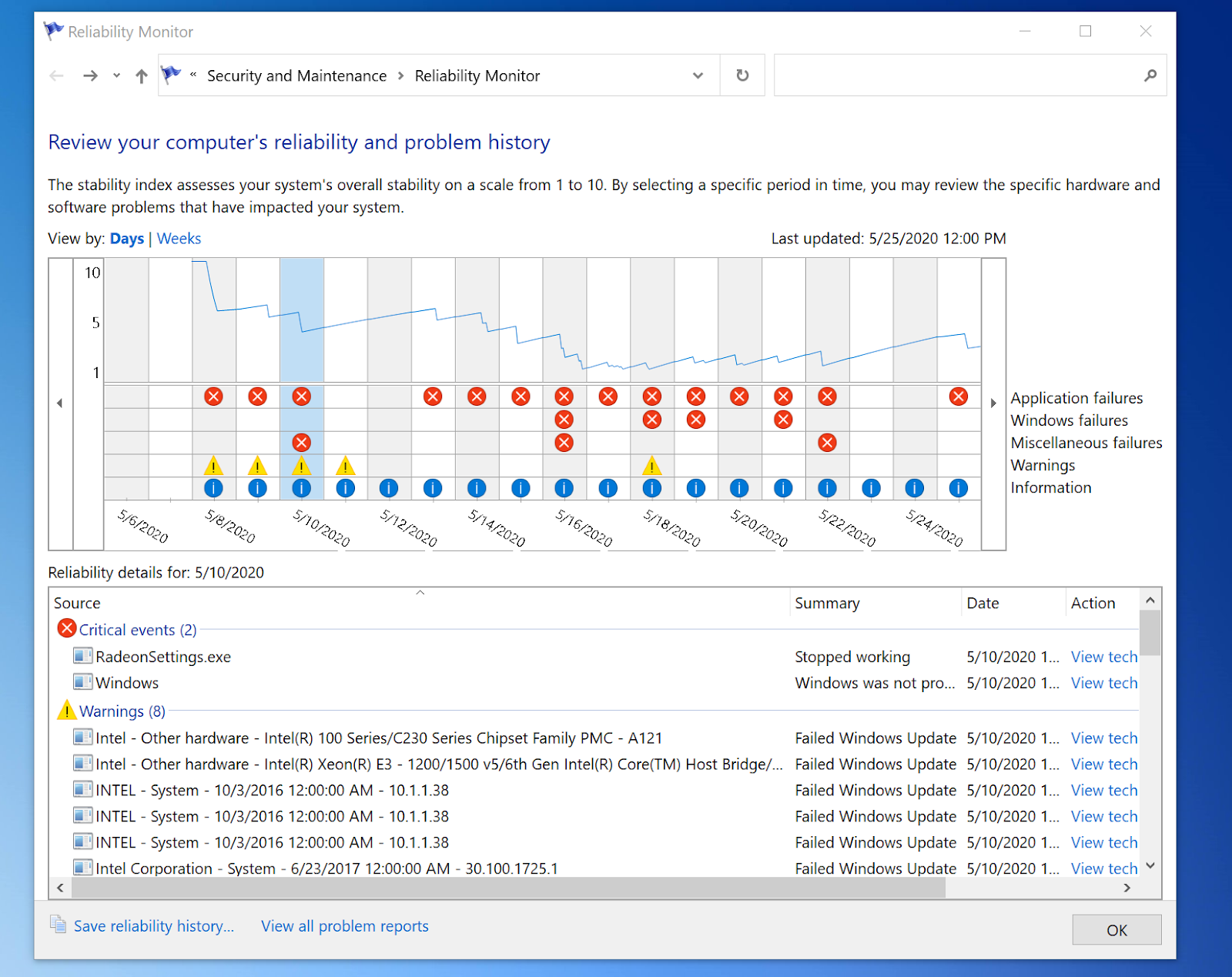 You can get to this by opening up the Windows start menu and typing in Reliability History: 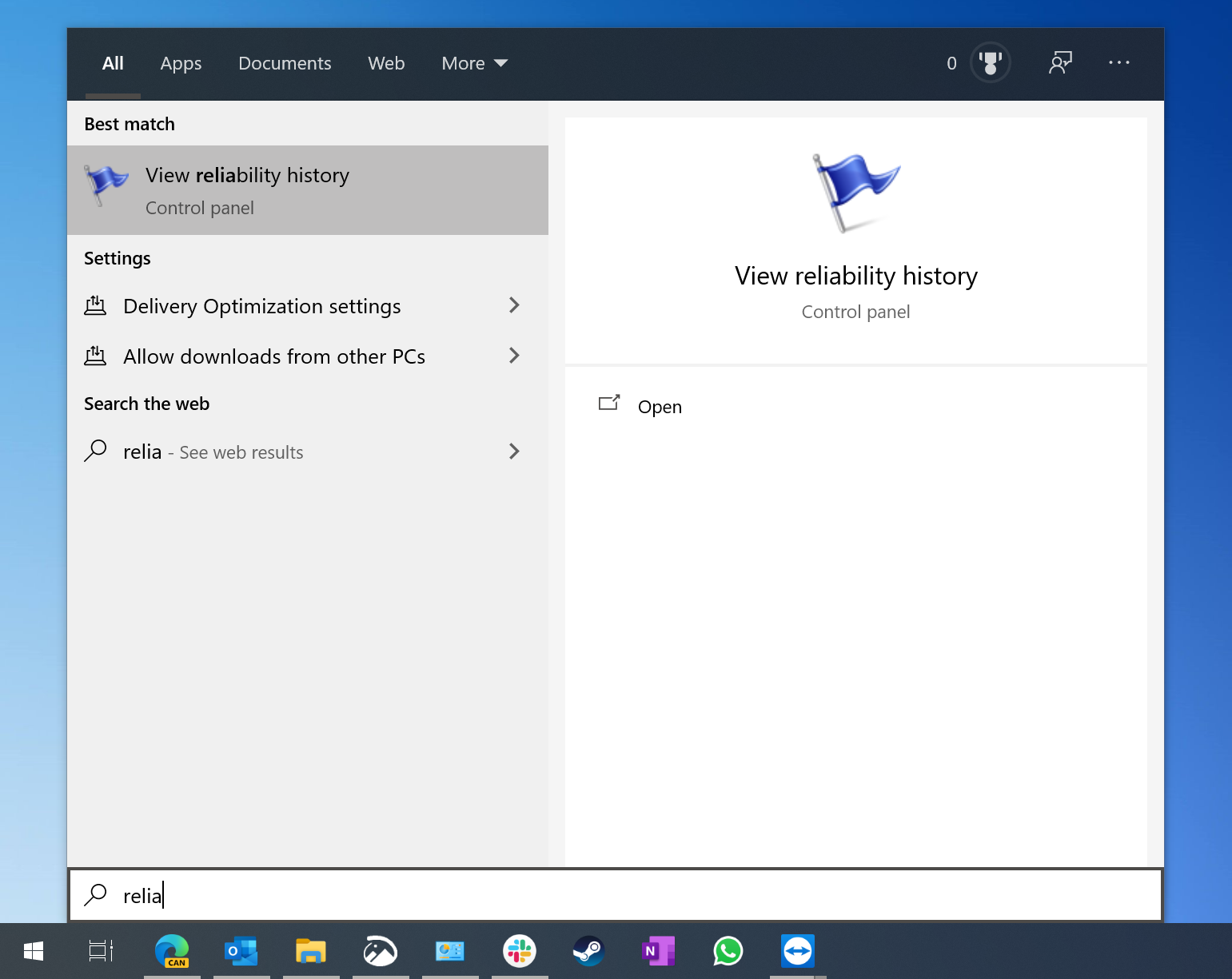 In the screen above you can see that RadeonSettings (part of an AMD graphics driver) and lots of Intel drivers have caused some crashes as well as failed to update using Windows Update.

How can I fix these crashes?

You’ll likely won’t be able to fix or prevent every single crash, but you can keep them down by keeping your drivers up-to-date.

That’s why our advice is to search for new drivers for your system around once a month. Some manufacturers, especially graphics, network or audio makers, release updates once a month while others, such as chipset drivers, usually come every 2-3 months. 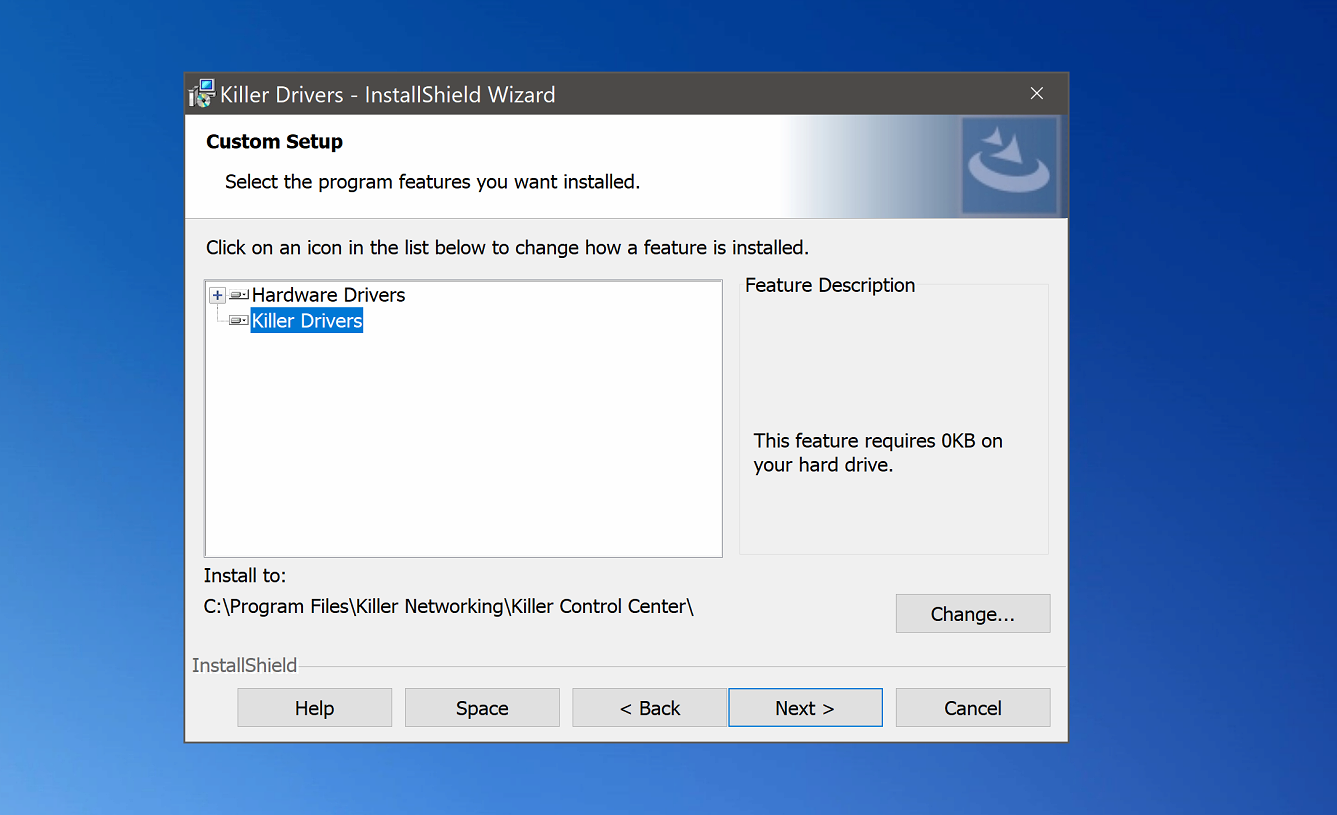 To make this process easier, we’ve got two things for you: First, a really thorough guide on how to search, find, and manually update drivers for you. It requires some time and some knowledge to figure out the right driver and get it installed.

To make it easier and safer, we’ve just released a new version of our Driver Updater which comes with a database of around 3.5m drivers and lots of safety checks. 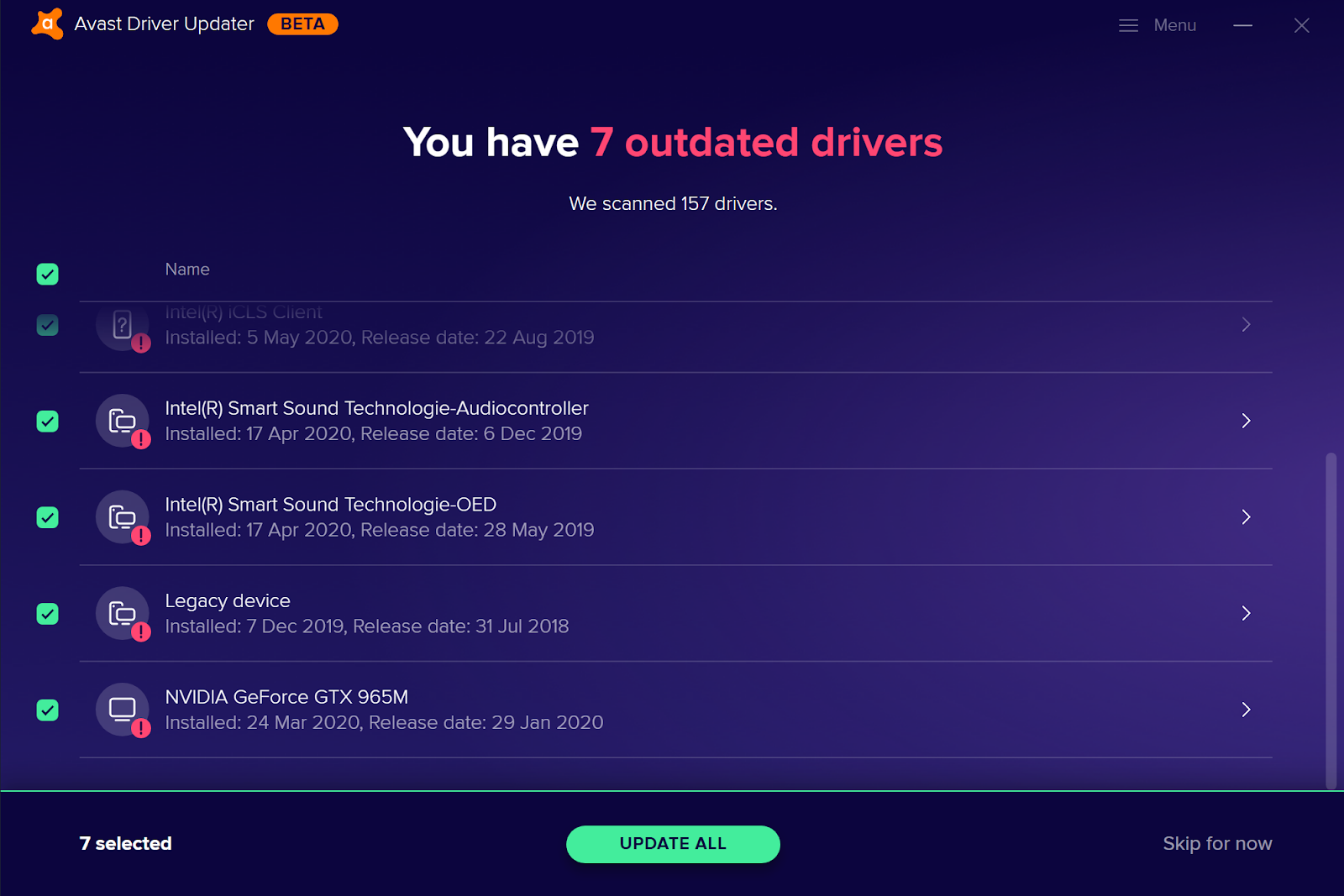 It’s the set and forget option for everyone - novice users and experts (I use it personally and don’t need to think about drivers anymore).