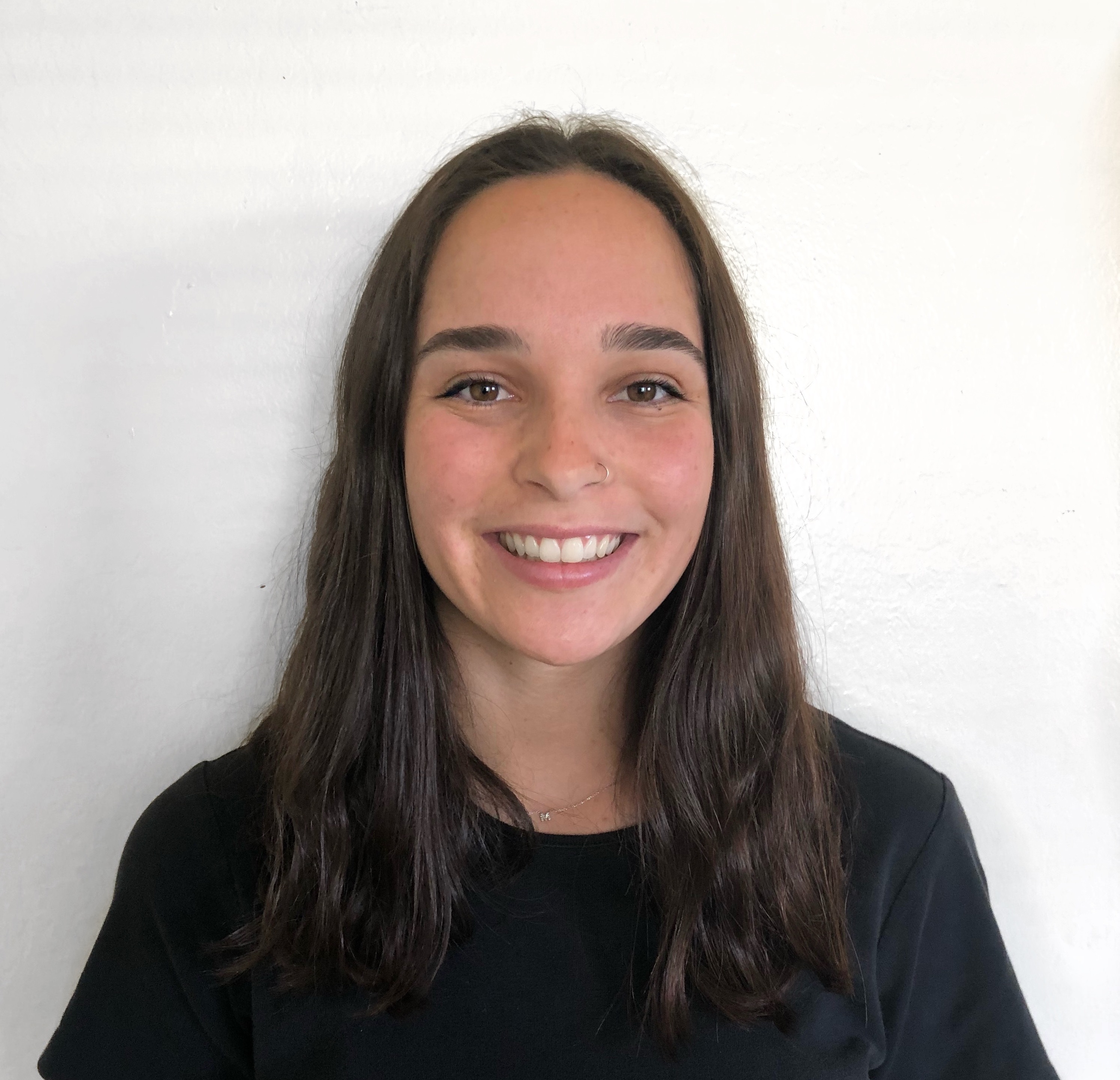 Since the lockdown began, Avast Security Ambassador Garry Kasparov has been observing the world from his home in New York, noting the seismic shift in our work culture, our tech practices, and our day-to-day living. As the subjects of home cybersecurity risks and greater reliance on AI entered daily conversations, Garry saw the need for a forum where these topics could be discussed, aired out, and approached from a grounded, sensible angle. With nothing but time on his hands and a strong pull to connect with the community in his heart, “Garry on Lockdown” was born, a video series that addresses pressing technical questions at this unique moment in history.

Garry kicks off the series by packing his first episode with timely, important topics. The 30-minute video is divided into 3 sections – Garry’s thoughts, an interview with a special guest, and responses to viewers’ questions.

In the first section, Garry tackles the controversial topic of coronavirus tracking, which is best summed up by his simple statement, “The good news is that we can track anyone. The bad news is that we can track anyone.” He explores the question of where we should draw the line between privacy infringement and data for the greater good. He also discusses the surge of cyberattacks against telecommuters, the benefits of the Global Hack, and the right way to plan during this lockdown.

In the second section, Garry welcomes Avast CTO Michael Pechoucek for an eye-opening conversation that covers the security risks of working from home, the concept of universal basic income (UBI), the societal benefits of AI, the controversy of tracking, and more.

Garry answers viewers’ questions in the third section, responding to queries about authoritarianism, identity theft, digital hygiene, and – last but not least – a killer chess move.

Check out Episode 1 of “Garry on Lockdown” below!

Garry’s talk with Michal Pechoucek was recorded on April 28, 2020

Daria Loi has recently joined Avast as our Head of Innovation. We spoke with Daria about what excites her about this work and the factors necessary to truly drive innovation.

In the latest “Modern CTO” podcast episode, former CTO of Alteryx Derek Knudsen talks with Avast CTO Michal Pechoucek about the role of AI in cybersecurity, the way to decrease the cost of online freedom for all, and why it’s important to keep users invested in their cybersecurity health.