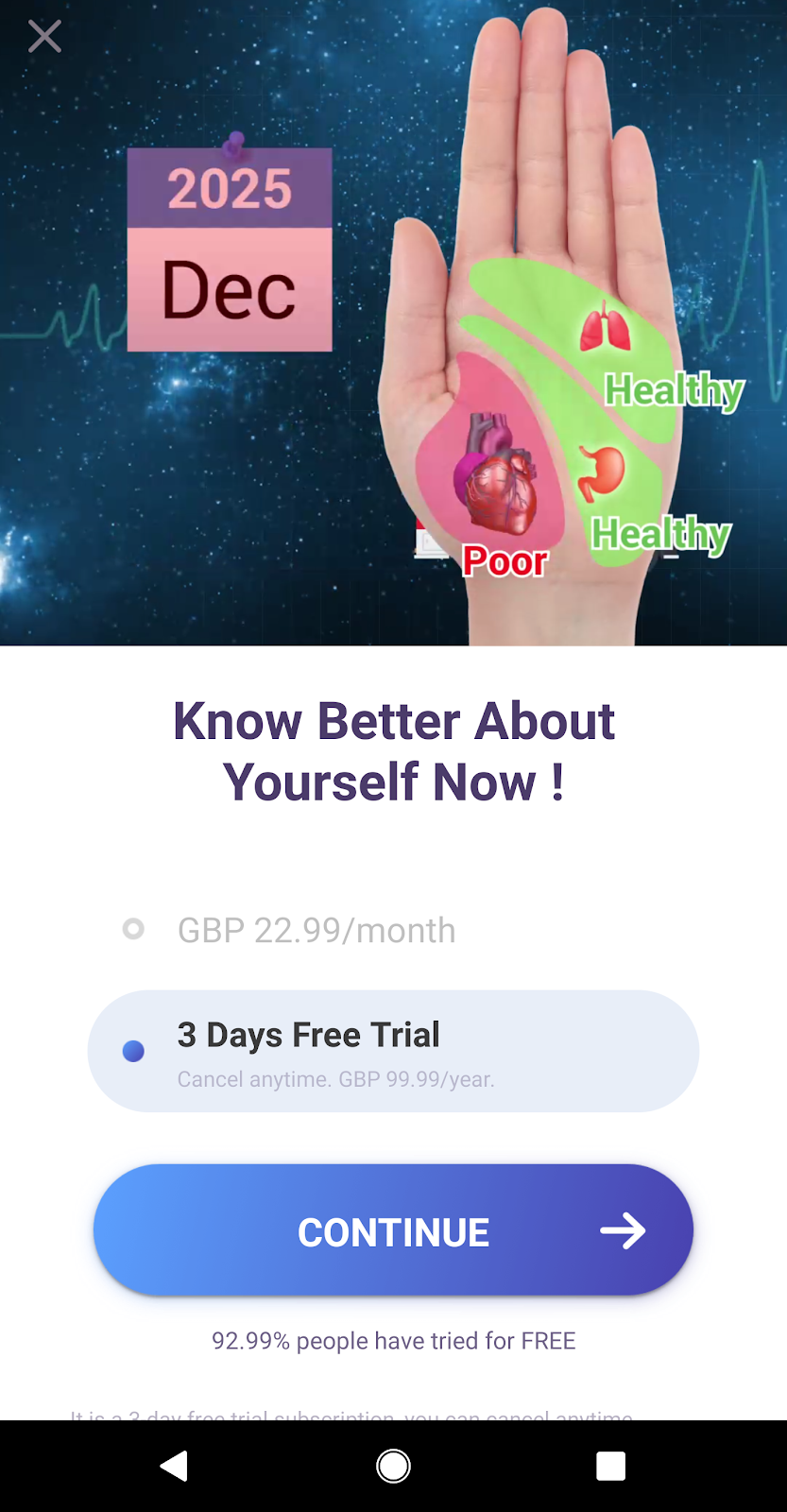 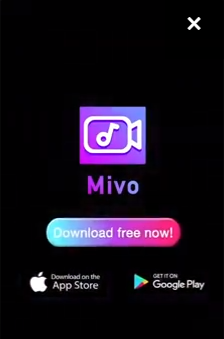 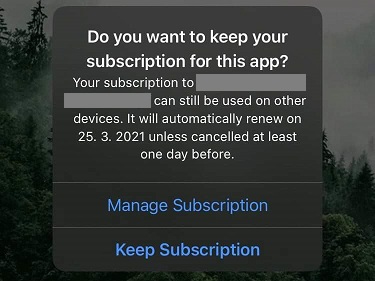 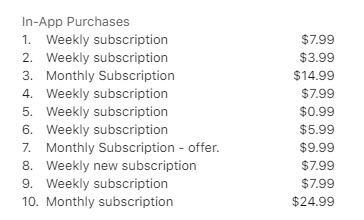 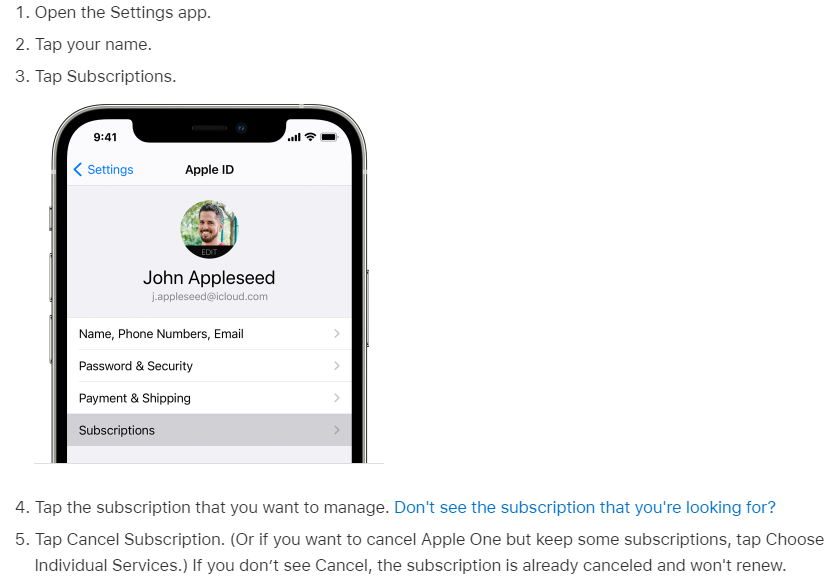 Avast researchers have found password stealer malware, disguised as a private Fortnite server, where users can meet for a private match, and use skins for free. The malware is being heavily propagated on communications platform Discord.