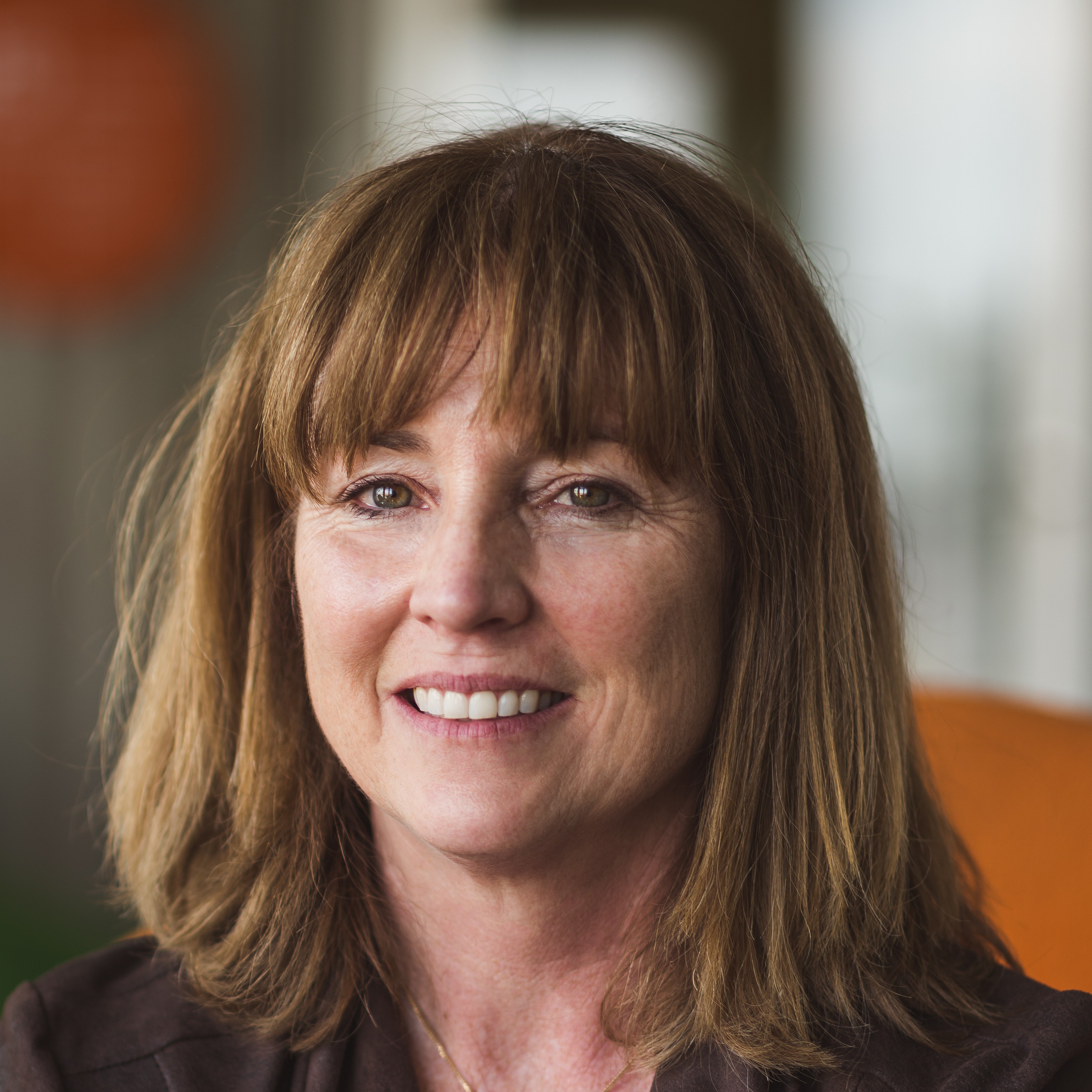 Mobile banking threats are growing in number and sophistication. It’s time to fight back.

The Banking in Motion 2018 summit takes place next week in Prague where Avast Head of Mobile Threat Intelligence & Security Nikolaos Chrysaidos will take part in a panel discussion on “Responding to Challenges of Customer Centricity.” You can stream the presentation online or, better yet, drop by in person if you’re nearby.

Specifically, Nikolaos will be discussing how new and current cybersecurity threats are growing increasingly customer-centric, attempting to infiltrate the vectors of financial services, smart devices, and smart homes. Mobile banking threats in particular have treacherously evolved into sophisticated traps that prey on the customer’s lack of awareness.

Banking Trojans on the rise

One example of the escalating cleverness of mobile banking fraud can be seen in the most recent version of the BankBot Trojan. Cybercriminals hide the malware inside simple flashlight and solitaire apps, which function in the bare bones way they were intended, so a typical user does not see any signs that anything is amiss.

But once the user opens the simple-yet-malware-loaded app, the Trojan activates and digs deeper into the phone’s system, integrating itself with whatever banking app the user has. BankBot has the ability to mimic multiple official bank apps, so it figures out which one the user has, then overlays an identical-looking login screen over the banking app when it’s opened. Users think they are logging into their bank app when in fact they are giving their credentials to BankBot, which reports them back to its C&C (command and control center). The cybercriminals then have the info to use as they please.

Threat intelligence for all

BankBot is just one example of how devious and potentially devastating malware has become. Left unchecked, this newest wave of cybercrime, hitting when unprecedented numbers of the global population rely on the digital world, can cause major harm.

We developed apklab.io to help balance the scales. It’s our mobile threat intelligence platform (MTIP), which is essentially an advanced, ever-growing database of all known mobile threats. We built this platform as part of our cybersecurity engine that protects a network of hundreds of millions of users, and believe it can also serve as a helpful resource to the rest of the security community.

We’re running some final tests on apklab.io to make sure it’s ready for prime time and will be sharing it community-wide soon. We’re going to start on an invitation-only basis. If you are interested in using apklab.io, email us at apklab@avast.com.

You can also find us on Twitter to follow all announcements regarding the platform. And of course, we’ll be talking more about apklab.io in this blog.