Avast Blog Do you know the social sites your tweens and teens are using?

Do you know the social sites your tweens and teens are using?

Teenagers use many different social networks to communicate with friends and strangers. Here's a list for the adults who can't keep up.

We help you recognize popular social sites where your pre-teens and teenagers hang out.

Facebook maybe the number one stop for your teenager, but it's not the only social media platform that's popular. Seven out of 10 teenagers report that they use more than one social site to communicate with their friends and meet strangers. Here's a rundown of the most frequently used social media platforms among teens. For now. 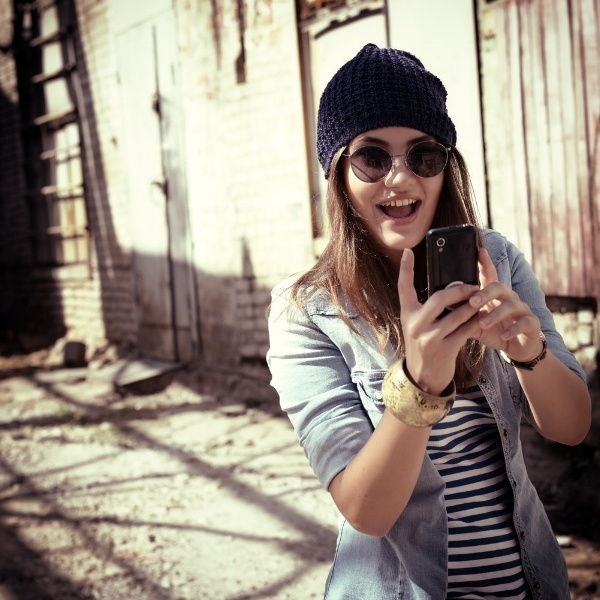 Facebook is the mack daddy of social media networks. Teens from the age of 13 can have an account on Facebook to connect with friends and relatives. There's more to it than watching cute cat videos; you can join groups for networking or around a shared interest. More and more people are getting their daily news from the site.

Potential dangers: Internet predators can trick teenagers into thinking they're talking to kids their own age. Remind your teen's not to expose private information, like their home address or phone number, to a stranger. Bullying is also prevalent, but there are actions you can take to protect your teen.

Instagram is a photo and video-sharing app. You can view, share, and comment on photos and short (15 second limit) videos. It's fun because you can apply filters and special effects making your photos look like high-quality artistic images.

Potential dangers: Privacy settings need to be adjusted because photos and videos shared on Instagram are public by default. Adding hashtags and location information can make the photos even more visible.

Snapchat is another photo messaging app but with a bit of a twist. Users share images and videos for one to ten seconds with specific people or all of their followers before they disappear.

Potential dangers: Disappearing images come with a false sense of security. Young internet users think that the images are gone forever when the truth is nothing truly goes away on the Internet. Snapchats can be recovered and come back to haunt teens in later years.

Burn Note is a messaging app that is similar to Snapchat. The app is limited to text messages, no pictures or video, and they are erased after a set period time.

ask.fm is a social site where kids can ask questions and answer questions asked by others. Members can decide whether to allow anonymous posts. The content ranges from "what's your favorite color?" type stuff to the downright raunchy.  The urban dictionary calls it the "black hole of social networking" - if the folks there don't like it, then it's pretty bad.

Potential dangers: Because of the anonymity, sexually explicit messages are common. Bullying is typical (two suicides have been linked to the site). In recent months, ask.fm has tried to overcome the bullying image, but that's a lot of baggage...

Twitter is a microblogging tool that lets you share your thoughts, feelings, and ideas in 140 characters or less. Celebrities have huge followings and often breaking news is revealed on Twitter first.

Potential dangers: Most teens have public Twitter accounts so that means that what they post is available instantaneously and can spread like wildfire. Twitter is often reactionary, so teens can regret what they tweeted later. I'll bet Laremy Tunsil does.

Tumblr is essentially a blogging platform where teens can write short blogs and post photos, videos, music, and anything else. Everything a member posts is public. Privacy protection is awkward because you have to create a second profile and password protect it.

Potential Danger: Similar to retweeting on Twitter, 'reblogging' is popular on Tumblr. Adult content is rampant and all kinds of undesirable topics are easily searchable.

Kik is a hybrid social messaging app that allows you to send messages, photos, videos, and cool web content. Kik users don't have to provide any information other than their user name so many kids feel protected by the anonymity.

Potential Danger: Kik is an unofficial hookup site. Add the ability for anonymous contact with strangers and you have plenty of topics to talk about around the dinner table.