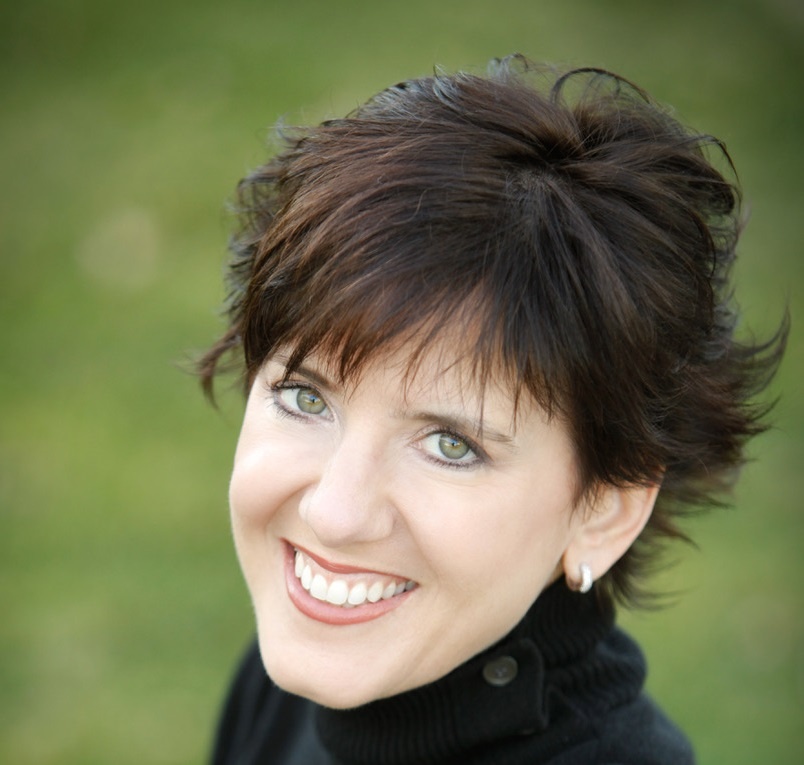 Born at the same time as the world wide web 30 years ago, Avast has enjoyed an action-packed and storied history. 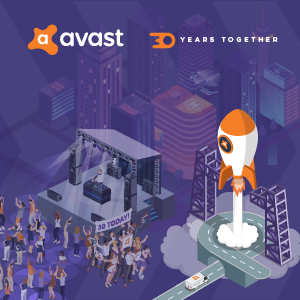 In the late 1980’s, the world happily said goodbye to, among other things, the Cold

War, the Berlin Wall, and chunky sewn-in shoulder pads. But that time did not mark the end of an era as much as it did the beginning of one, for it was also the dawn of the web as we know it today.

As we stepped into a new era of computers and connections, a Czech software engineer named Pavel Baudis was sharpening his own tech skills, successfully defeating the Vienna Virus, malware that had been terrorizing computers throughout Europe. Pavel wanted to use his powers for good. He and his friend Eduard Kucera foresaw that the general population would need some guidance to travel safely down the brand new cyber-highway, so they established a security software company called ALWIL.

Twenty years later, they would change the company name to match that of their award-winning software, Avast. Also during that time they would develop the company’s core belief that “everyone deserves security and privacy online,” and they would emphasize it by releasing Avast Free Antivirus. With that release, no barriers — financial or otherwise — could keep people from protecting themselves.

It’s been an amazing journey so far, defeating malware for 30 years. Top cybersecurity experts from all over the world have joined our team, our user base has climbed to over 400 million, and we look forward to the battles ahead. Check out our timeline infographic for a good visual of two parallel developments — the birth of the world wide web and the birth of Avast, two siblings who, when paired together, can change the world.