Ransomware has become the new 'It Malware,' with a 105 percent year-over-year increase in attacks. Therefore we're happy to announce that we've released four more ransomware decryption tools for the latest ransomware threats: Alcatraz Locker, CrySiS, Globe, and NoobCrypt. All the decryption tools are available, together with a detailed description of each ransomware strain. We now have tools to help you recover encrypted files if your computer has been infected with one of these ransomware strains:

All these tools are free and, when possible, updated as these strains evolve.

Since we’ve released the first batch of seven decryption tools, we’ve received many messages from ransomware victims thanking us and telling us that these tools saved their digital lives and/or businesses. We hope the four new decryption tools will help more innocent people affected by these ransomware strains, and brief descriptions of each follow.

Alcatraz Locker is a ransomware strain that was first seen in the middle of November 2016. Files encrypted by Alcatraz Locker have the extension name ".Alcatraz." After encrypting files, a message appears (the message is located in a file called "ransomed.html" on the infected computer’s desktop): 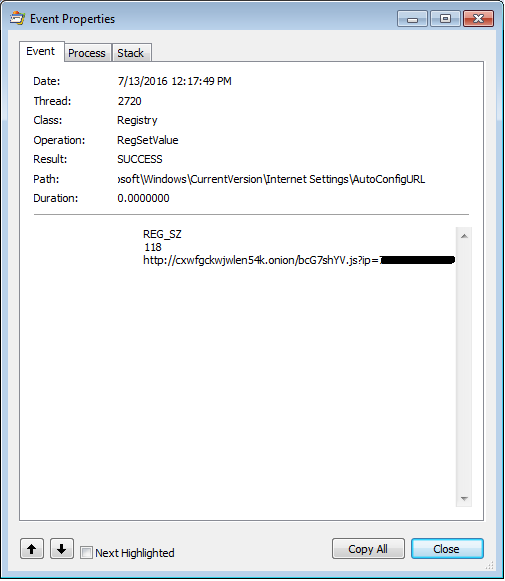 Unlike most other ransomware strains, Alcatraz does not have a list of file extensions that it is interested in. Simply said, the ransomware encrypts whatever it can find and is open for write access. To prevent damage to the operating system (and possibly rendering it unbootable), Alcatraz Locker only encrypts files in the %PROFILES% directory (usually C:\Users).

The ransom message states that it uses AES-256 encryption with a 128-bit password. Malware analysis showed this to be false (the password is actually 128 bytes, not 128 bits). However, the malware uses 160-bit hash (SHA1) as an initial key for 256-bit AES encryption. In Crypto-API (used by the ransomware), this is implemented with an interesting twist:

The resulting, concatenated hash is used as the initial key for AES256.

After performing the AES-256 encryption, the ransomware also encodes the already-encrypted file with BASE64, which causes the encrypted file to have a typical pattern:

The ransomware states that the only way to get your data back is to pay 0.3283 Bitcoin (about $240 at the time of writing this article). However, if you use the Avast Decryption Tool for Alcatraz, you can get your files back for free :). The 30 day time limit, which is mentioned in the ransom message, is also a lie; you can decrypt your documents at any time, even after 30 days.

CrySiS (also known as JohnyCryptor or Virus-Encode) is a ransomware strain that has been around since September 2015. Its severity is based on the strong encryption (AES and RSA algorithms) it uses and the fact that rather than encrypting selected files, it contains a list of extensions that will not be encrypted.

While the ID-number and email change often, there are only three different extension names  that we have seen being used so far:

As a result, encrypted file names can, for example, be:

Each encrypted file contains all the data required to decrypt itself. Files smaller than 262,144 bytes are encrypted fully and at the end there’s a structure containing an encrypted AES key along with other data, such as the original file name, which will allow for full decryption. It’s worth noting that files larger than 262,144 bytes are only partially encrypted, which still renders them unusable. This functionality also causes larger files to grow in size post encryption. 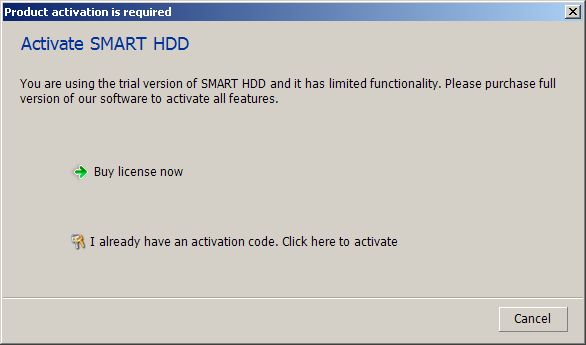 Globe is a ransomware strain that has been been around since August 2016. It is written in Delphi and usually packed with UPX. Some of the variants are also packed with Nullsoft Installer: 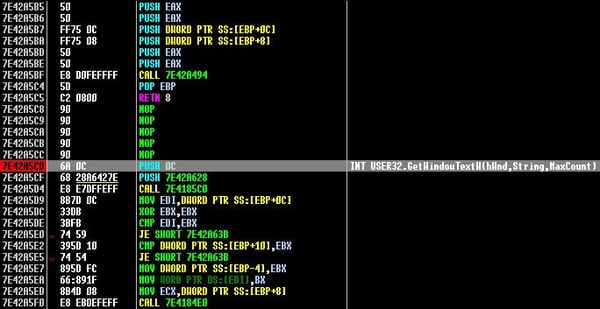 In the unpacked binaries, there is a global “configuration” structure, where the ransomware author can modify some of the features:

Because distributors can modify the ransom, we have seen many different variants creating encrypted files with various extensions.

Interestingly enough, the ransomware has a built-in debug mode, which can be enabled by the following registry setting:

When enabled, the ransomware will ask about each particular step: 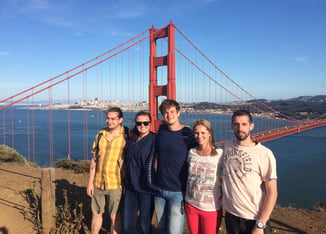 Based on sample, the ransomware encrypts files either with RC4 or BlowFish encryption. When the ransomware is configured to encrypt file names, it does so with the same encryption like the file data, and the encrypted name is then encoded with an own implementation of Base64 encoding.

A few examples of created extensions that can be decrypted using Avast Decryption Tool:

Typically, the ransomware creates a file named “Read Me Please.hta” or “How to restore files.hta”, which is displayed after the user logs in: 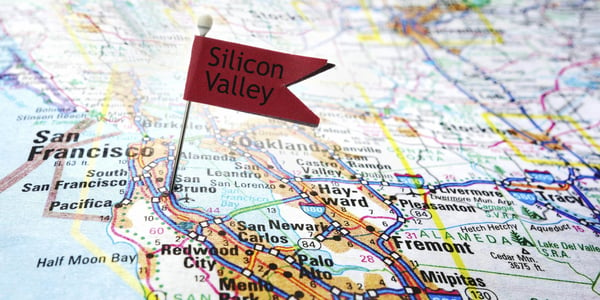 Do not pay! Use our Globe Decryption Tool instead.

I discovered this strain back in July 2016. It is a project created in C# and utilizing the AES256 encryption algorithm. It also has an expressive graphical interface, which appears once the victim files are encrypted.

This screen with the extortion information is an odd mixture of messages. For example, it requests payments to be made  in a certain amount of New Zealand Dollars (NZD), but requests the payment be made to a Bitcoin address, while at the same time it proudly claims to be “Made in Romania”. An odd combination, if you ask me.

The name NoobCrypt has been chosen based on messages found it its code:

The code quality is quite poor, but its author compensates for this lack of quality by using strong words, such as calling victims Noobs (i.e. newbies).

NoobCrypt provides an “unlock code” to decrypt the files, which has to be purchased. I already posted free unlock codes for all known NoobCrypt versions on Twitter (e.g. 1, 2, 3), but it was up to the affected person to distinguish, which of them had to be used. However, with our decryption tool you no longer need to figure out which code needs to be used.

Shortly after this defeat, a malware researcher called xXToffeeXx notified us about the discovery of a new NoobCrypt version advertised on multiple darknet markets. This version is on a sale for $300.

The author even prepared a demonstration video with features he or she claims are new, such as the usage of “Military Grade Encryption” or being “undetectable by any AV (except of AVG)” (which is not true… many AVs detect this).

As you can see from the following screenshot, the author even used my name on a screen with ransom instructions and thanked me for something. Probably for giving a proper name for this piece of low quality code (this name is now being officially used).

Today, we present a NoobCrypt decryption tool for all known NoobCrypt versions. The decryption process is now much easier than finding a proper unlock code and you no longer need to depend on the decryption code from NoobCrypt (you shouldn’t trust ransomware to decrypt your files, right?). Read more about NoobCrypt and our decryption tool.

How to protect yourself from falling victim to ransomware

First and foremost, make sure you have antivirus, like Avast, installed on all of your devices (even smartphones can become infected with ransomware). Antivirus will act like a safety and block ransomware before it can cause any damage, in case you accidentally try to download malware.

The next thing you can do to protect yourself is to be smart and alert. Ransomware distributors often use social engineering tactics to trick people into downloading the ransomware. Be careful which links and attachments you open and what you download on the web. Make sure you verify the source of emails including links and attachments and only download software and visit trusted sites.

Backing up your data properly on a regular basis is also crucial. Be sure to not keep your backups connected to your devices all the time, otherwise, your backups could be held ransom as well.

If you are unlucky and do become infected with ransomware, make sure to check out our decryptor tools to see if we can help you get your files back!

I would like to thank my colleagues Ladislav Zezula and Piotr Szczepanski for preparing the decryptors and to Jaromír Hořejší for his analysis of the Alcatraz Locker.