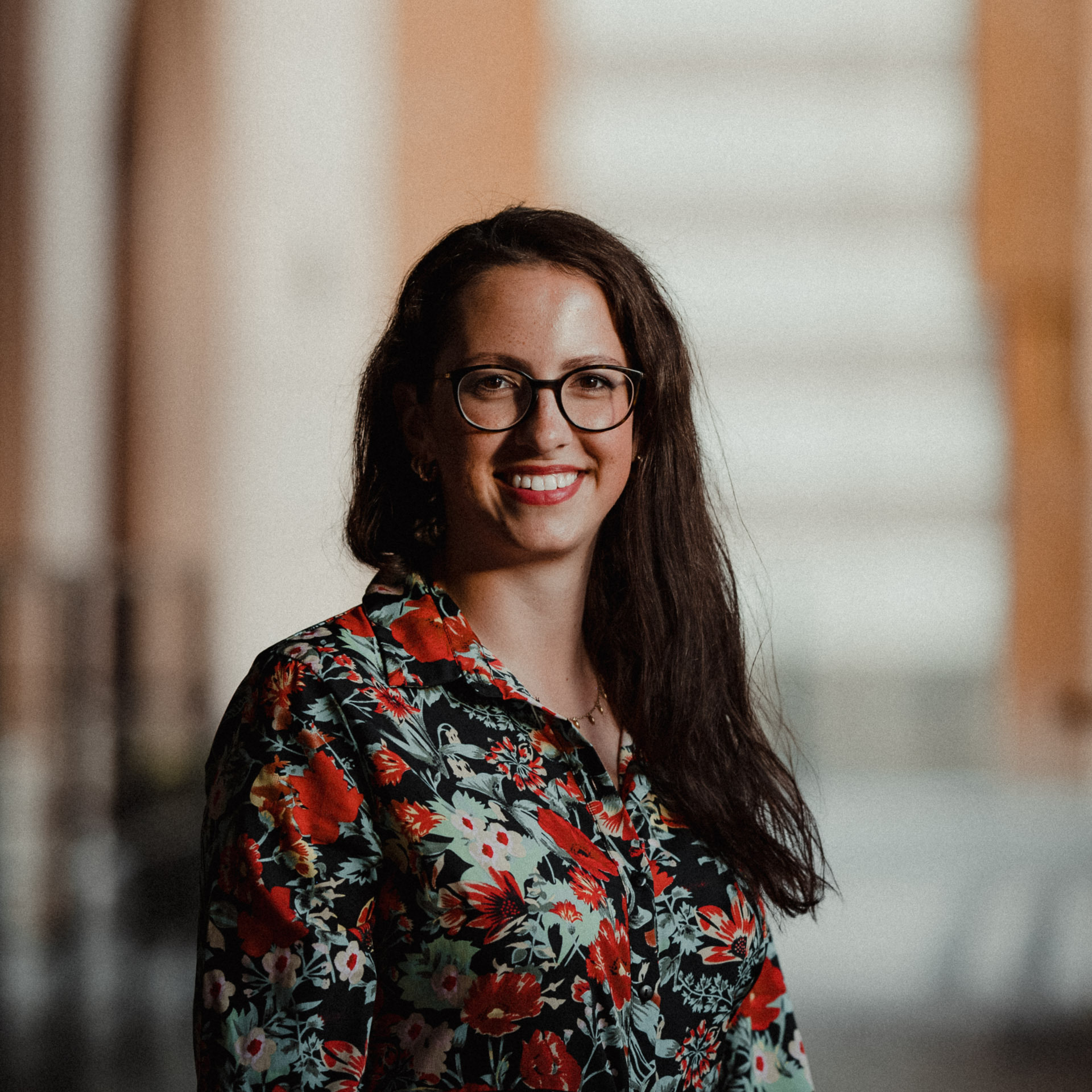 Exploring the importance of ERGs, allyship, and the trials and tribulations of coming out at work

While Pride Month may officially be coming to a close, we’ve pledged to keep the spirit alive year-round here at Avast. As far as we’re concerned, inclusivity and diversity are always in season.

We held a company-wide Pride event last week that was both informative and inspiring. One of our guest speakers told a story that we will never forget. It’s about coming out in the workplace. We’re going to try to do it justice as we share his tale with you here.

Zdenek was almost 30. He had a wife, a newborn daughter, and a job that required him to commute by train to Prague every day. In his mind, he was fulfilling the ideal placed upon him by his parents, and society in general.

But in his heart, he knew something was wrong.

This became even more clear when he met someone on the train. It started as a friendship, and soon he and this other gentleman began meeting for lunch. Before he knew it, Zdenek found himself falling in love. This caused a sudden, all-encompassing identity crisis in his mind. Who was he? What was he? Gay? Straight? Bi? Zdenek felt himself fall out of that “perfect picture” of traditional expectations. He calls this part of his life the “tsunami.”

He was compelled to follow his heart, but this meant cheating on his wife and seeing his new friend in secret. He felt horrible about it and decided that he had to be honest. He came out to his wife, and then he told his parents. At first, his father refused to accept it. It sent a ripple of upheaval through his personal life, and he did not want to bring that chaos into his professional life.

So Zdenek stayed closeted at work. He became an introvert. Whereas he used to love to share details about his weekends or vacations before, now he didn’t want to trigger any co-worker questions by talking about his “partner.”

Four years later, he accepted a position at ExxonMobil and moved to a whole new workplace with whole new co-workers. Exxon had an active Pride employee resource group, and Zdenek noticed a poster they had hung in the hallways. It showed a closeup of two male hands clasping each other and read COMING OUT AT WORK - Celebrating Love of All Kinds. Zdenek felt inspired, empowered, and more than a bit hopeful that possibly here, in this new environment, he could be himself.

The next day at work, he put up photographs of himself with his partner. And he waited, steeling himself for the questions and comments sure to come. But something wonderful happened instead – absolutely nothing.

A few people noticed the photos and smiled, but generally, nobody said a thing. Nor did they seem to care. This moment of beautiful nothingness marked the end of Zdenek’s torment. A great weight was lifted. He likens it to how convicts must feel walking out of the prison when their sentence is up.

It’s because of people like Zdenek Roubek that we created the Rainbow Alliance, an Avast employee resource group (ERG) dedicated to LGBTQIA+ rights. The Rainbow Alliance promotes equality both inside and outside Avast, supports LGBTQIA+ Avastians and allies, and spreads education and awareness about gender discrimination. We need our employees to know that they are 100% safe to be 100% who they are.

The role of allyship in the modern workplace

A big theme at this year’s Pride event was allyship. It is a critical component to raising awareness and eradicating discrimination against the LGBTQIA+ community. Allyship is the bridge between the community itself and those outside of it who might not properly understand it. Everyone could use someone to stand up for them once in a while.

A key takeaway at our event was how to be a good ally, and that starts with looking at the term “LGBTQIA+ rights” as synonymous with “human rights.” In addition, allies attend and talk about Pride events, bringing in more allies. They also realize that any transphobic jokes, including just light mockery, only furthers the narrative that transgender people should be ostracized. Normalizing the simple reality of the LGBTQIA+ community is an ally’s prime directive.

Next month, we will be holding our own internal allyship workshop at Avast. We also provided microlearning about LGBTQIA+ issues by pushing out recommended articles and videos to all our employees. We created new rainbow emojis and sexual identity flags that fellow Avastians can use in our Slack channels, as well as, special for Pride Month, a brand new rainbow-colored Avast amoeba logo.

Bringing our Pride spirit outside the company, we sponsored both Prague Pride and Belgrade Pride this year. We also became a signatory of the Jsme Fer initiative for equal rights to marriages in the Czech Republic, and we sent 10 Avastians to the Pride Business Forum. We’re committed to strengthening the connection between Avast and LGBTQIA+ communities around the world.

We can debate the best ways to handle ransomware, the most effective ways to secure your devices, and the strongest cybersecurity software...but there’s one issue that should cause no argument: Love is love. It’s simply undebatable.

IT Education With Czechitas | Avast

During the last five years, Czechitas and Avast have been working together to inspire, educate and strengthen diversity and competitiveness within the world of IT.