The death of Antivirus has been greatly exaggerated

The death of Antivirus has been greatly exaggerated

“Antivirus, as customers know it, incorporates firewalls, intrusion detection, heuristics, virtualization, sandboxes, and many other layers of protection and not just antivirus. It is far from dead.” ~Vince Steckler, CEO 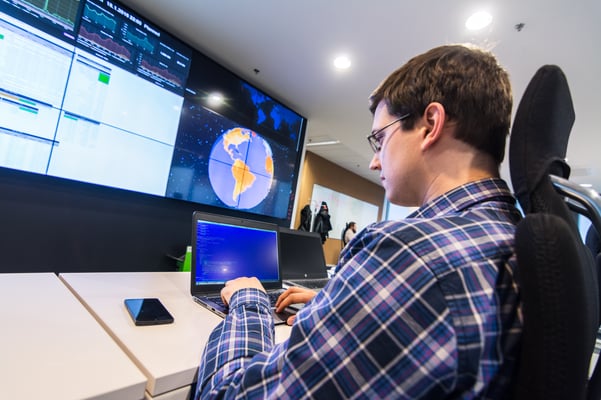 A May 4, 2014 article in the Wall Street Journal in which traditional antivirus vendor, Symantec, described its new business strategy and declared that antivirus software is dead, prompted Avast’s CEO, Vince Steckler, to respond about the effectiveness of current antivirus:

Symantec’s statement seems to relate to the enterprise, and not the consumer and small business. Enterprises have traditionally relied on many layers of defense and antivirus is one of those layers. Antivirus though is a broad-spectrum defense and as such is often complemented by other products, such as those protecting against targeted attacks that enterprises worry about.

In the consumer and SMB space, the situation is quite different: customers typically do not have multiple layers of protection. They have one, their AV product.

These products though are not the simple AV products of past years. The true statement in the story is that consumer security is so much broader than AV. AV is used as a generic name as it is what customers know. They instead incorporate firewalls, intrusion detection, heuristics, virtualization, sandboxes, and many other layers of protection and not just antivirus. Therefore, we believe AV is not dead in the consumer space. It is far from dead there.

Avast has had this broad offering under the umbrella name of antivirus for quite some time now. Adding to its tool set of anti-spam, anti-phishing, and a silent firewall is a new set of tools to keep consumers safe from clever attacks.

Just as AV software is not exclusively a malware combatant, the free Avast Mobile Security app includes protection against phishing attacks from email, phone calls, infected websites or SMS messages and privacy protection from data-hungry apps - all features that increase your security.

Avast Anti-Theft for mobile devices addresses the more common problem: lost or stolen devices. Also on offer is software not traditionally in the “antivirus” universe: A Cleanup & Boost tool to remove potentially unwanted programs, and SecureLine VPN services to protect your data and privacy when using unsecured Wi-Fi.

So yes, the statement that antivirus is dead has been greatly exaggerated. Antivirus and the additional services are a necessity in today’s insecure environment, for consumers and enterprise.

And for those Symantec/Norton customers who feel abandoned by their security provider, we welcome you to switch to Avast for free. Antivirus is alive and well and continues to protect more than 230 million Avast customers daily from online threats.

Thank you for using avast! Antivirus and recommending us to your friends and family. For all the latest news and product information, please follow us on Facebook, Twitter, Google+ and Instagram. Business owners – check out our business products.